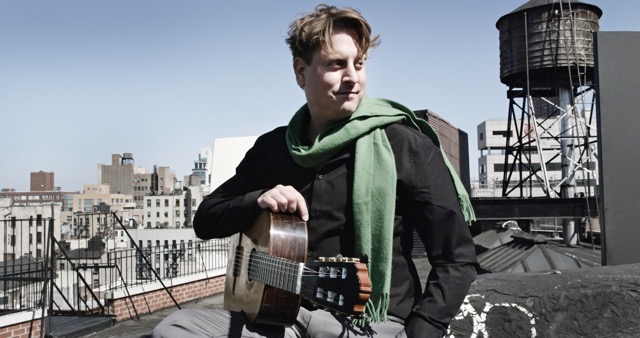 Jason Vieaux is one of the world's most sought-after solo classical guitarists, known for his effortless technique, beautiful tone, versatility, and imaginative programming.

Vieaux won the Grammy Award for Best Classical Instrumental Solo in 2015 for his album Play, and has performed at the Houston Classic Guitar Festival and Competition in Texas and alongside the Chamber Music Society of Lincoln Center in New York. He is currently on tour in the United States.

Masks are required for those who attend. Reservations are not being taken, this show is on a first serve basis.