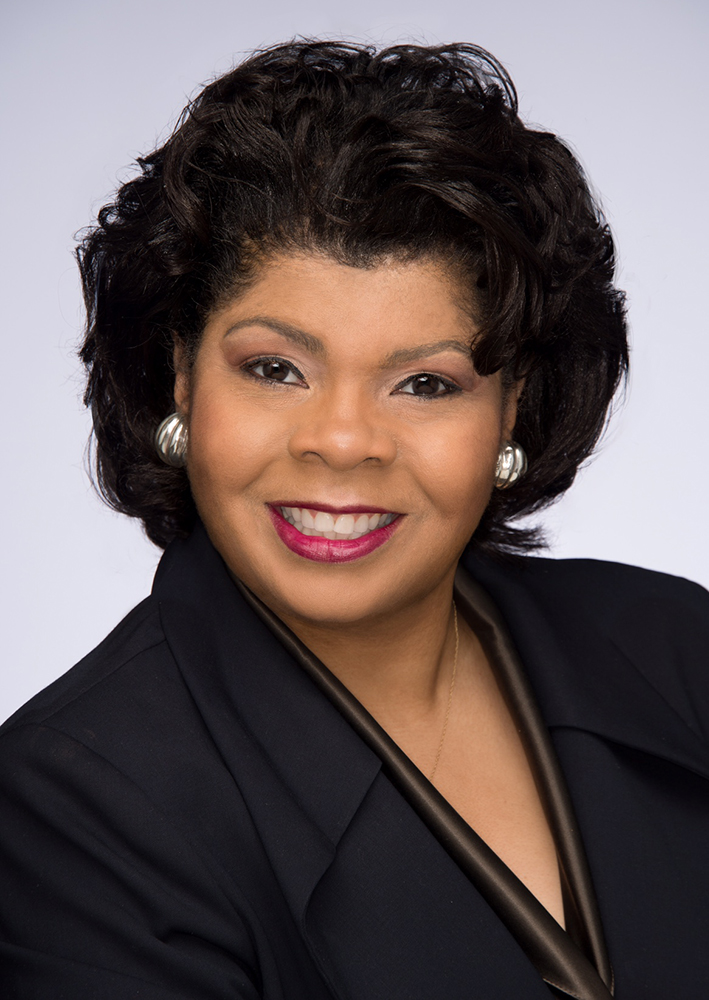 Ms. Ryan has a unique vantage point as the only black female reporter covering urban issues from the White House—a position she has held since the Clinton era. As bureau chief of the American Urban Radio Networks, and through her Fabric of America news blog, she delivers her readership and listeners (millions of African Americans and close to 300 radio affiliates) a “unique urban and minority perspective in news.”

Her position as a White House correspondent has afforded her unusual insight into the racial sensitivities, issues, and attendant political struggles of our nation’s last four presidents. Viewed as one of the veterans of the White House Press Corps, Ms. Ryan is the only African American to have reported daily from the White House for over 20 years. 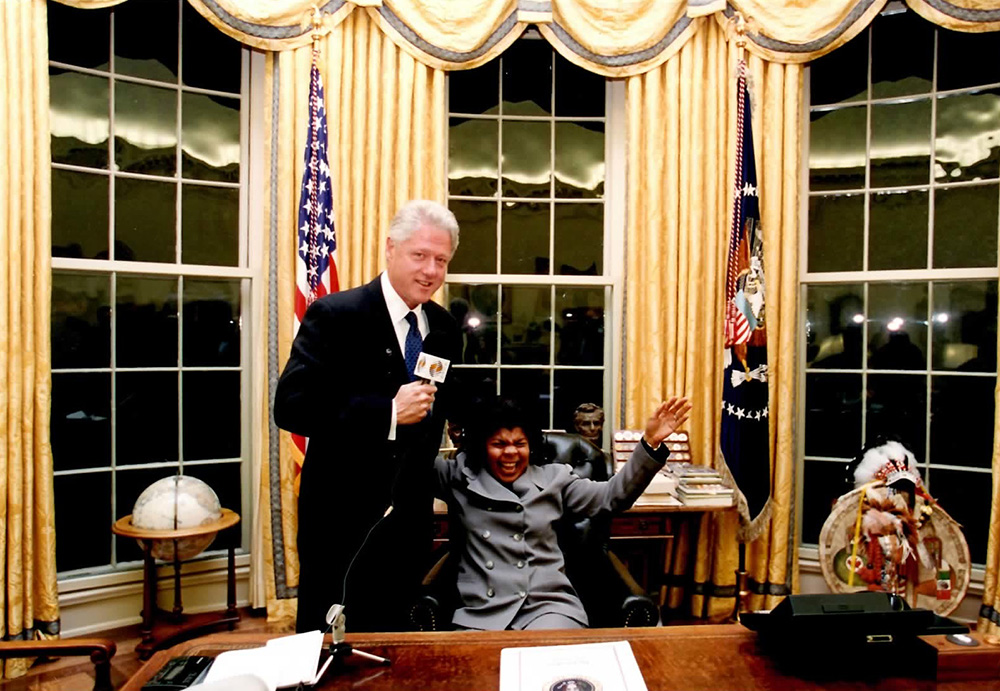 Ms. Ryan appears regularly on CNN as a political analyst. She is the 2017 National Association of Black Journalist's Journalist of the Year and a Terker Fellow with the George Washington University School of Media and Public Affairs. She is a member of the National Press Club and one of only three African Americans to serve on the board of the prestigious White House Correspondents Association in its over 100-year history. Ms. Ryan has been featured in Vogue, Cosmopolitan and Elle magazines, The New York Times, and The Washington Post, among others.

“I look forward to addressing this year’s bright, motivated young college graduates at Simon’s Rock. As an African-American girl, I would never have thought that as a grown woman I would be a White House correspondent, a successful author, and on TV most days of the week. I worked hard to get where I am and that hard work paid off. I hope that I can inspire the students at Simon’s Rock to continue their own hard work and to speak truth to power.”

“April Ryan’s address is certain to be insightful, timely, and inspiring, just as her fight to bring transparency to the White House and free flow of information to the public has inspired so many of us in the Simon’s Rock community,” said Ian Bickford, provost and vice president of Bard College at Simon’s Rock. “I am especially glad to welcome her to the hometown of W.E.B. Du Bois in this year of celebration of the 150th anniversary of his birth. As a journalist, writer, and leader, Ms. Ryan’s work is continuous with the work of Du Bois to confront ‘the things that stand in the way of civilization,’ in his words, ‘by the breadth and broadening of human reason.’” 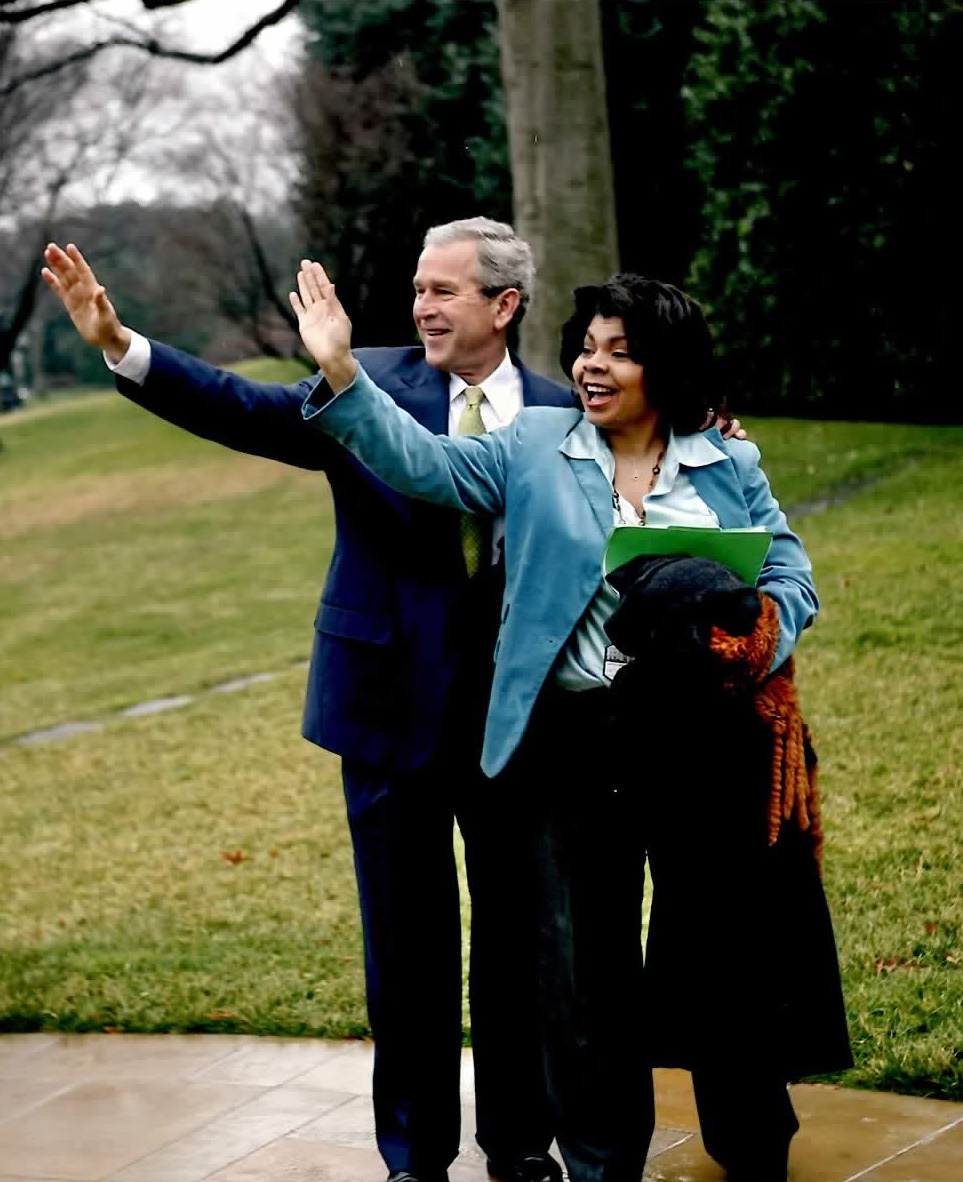 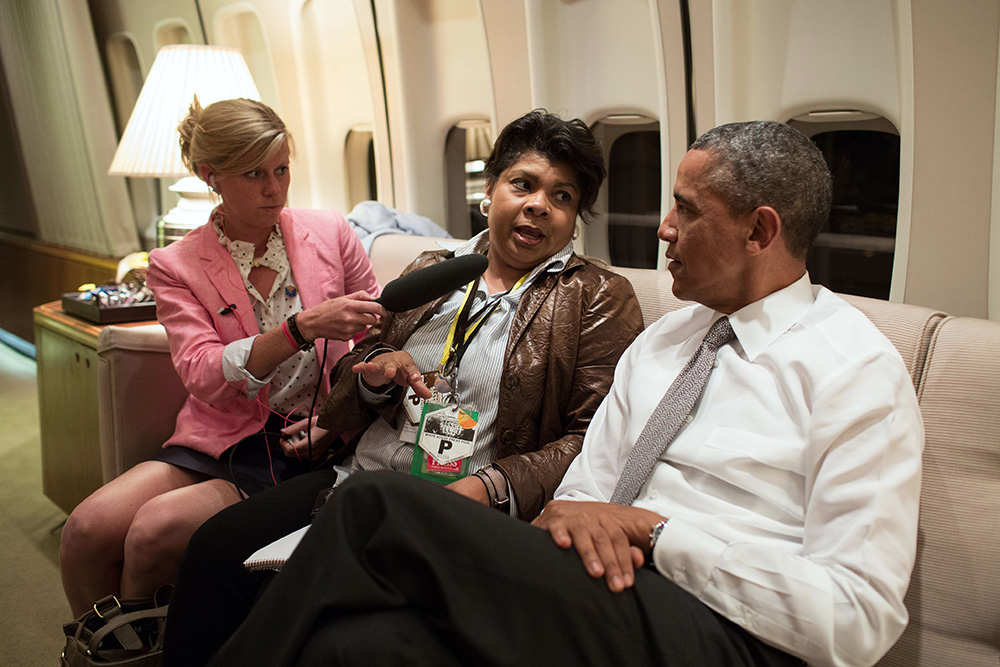 April Ryan is a Baltimore native and Morgan State University graduate, and she gives back to this community by serving as a mentor to aspiring journalists and assisting with developing “up and coming” broadcasters. Ms. Ryan is the author of the award-winning book, The Presidency in Black and White, which provides a behind-the-scenes look at race relations in contemporary America from the epicenter of American power and policy making—the White House, her beat since 1997. Her latest book, At Mama’s Knee: Mothers and Race in Black and White (December 2016) examines race relations through the lessons and wisdom that mothers have given their children. Her next book, Under Fire: Reporting from the Front Lines of the Trump White House, will be published in September 2018 and offers an unprecedented inside view of current events in the Trump White House.

Especially relevant to Simon’s Rock early college graduates, in 1997, Ryan was named one of the Outstanding Young Women in America. In 2004, Ryan was named an American Swiss Foundation Young Leader.