Bard College at Simon’s Rock is pleased to welcome acclaimed author Alexander Chee for a public talk reflecting on his widely celebrated essay collection and this year’s Book One selection, How to Write an Autobiographical Novel (Mariner Books, 2018).

The lecture and Q&A will take place in-person on Wednesday, September 8 at 7:00 p.m. ET for the Simon’s Rock campus community; the public is also invited to attend a live stream of the event, free of charge, via Zoom (access direct Zoom link here).

How to Write an Autobiographical Novel is Chee’s manifesto on the entangling of life, literature, and politics, and how the lessons learned from a life spent reading and writing fiction have changed him. The book was named a Best Book of 2018 by TIME, the Washington Post, Entertainment Weekly, NPR, Wired, Esquire, Buzzfeed, New York Public Library, Boston Globe, The Paris Review, Mother Jones, and Out Magazine, among others. Two of the essays were included in Best American Essays 2016 and Best American Essays 2019. 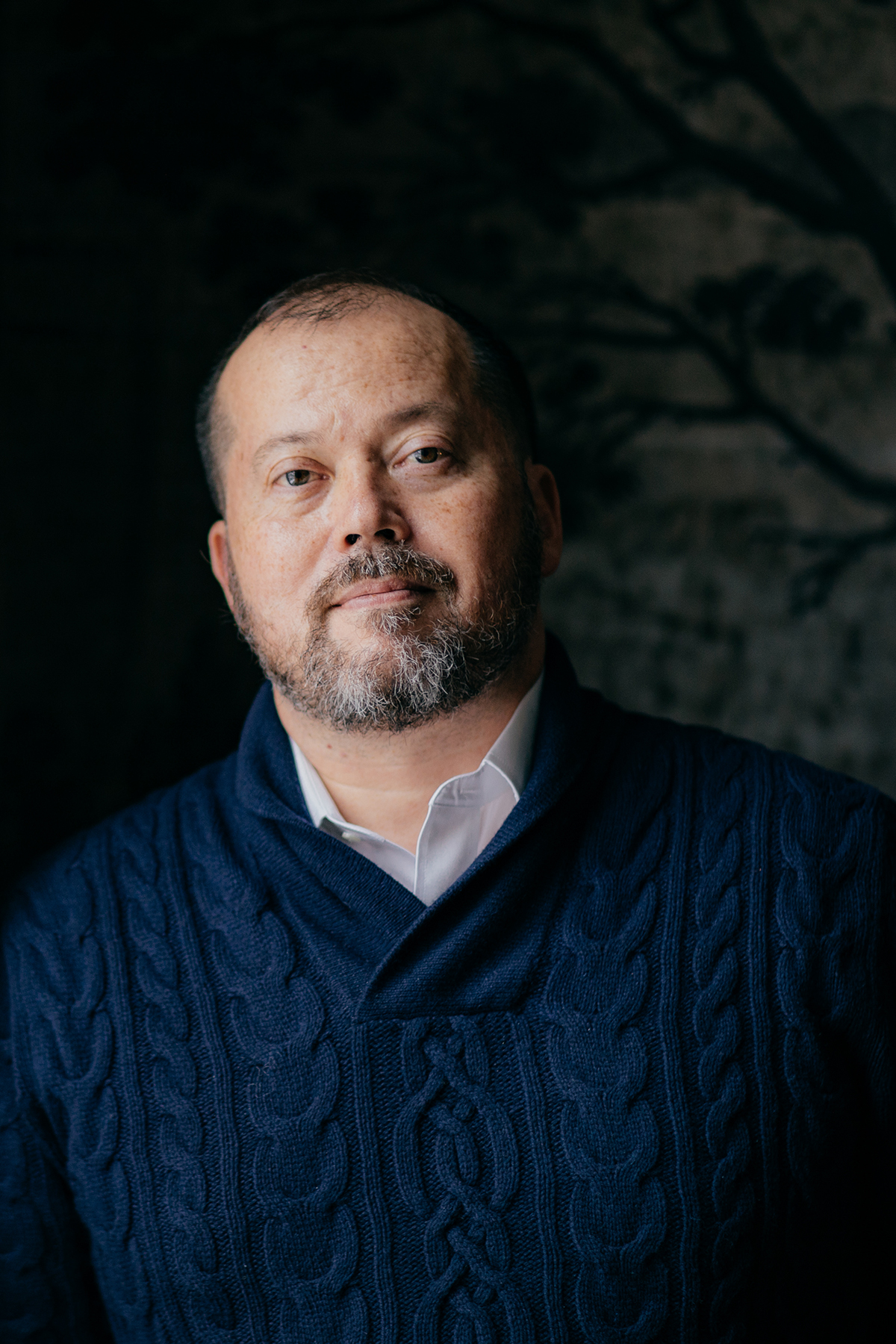 Chee is also the author of the best-selling and award-winning novels The Queen of the Night and Edinburgh. His books have won the Iowa Writers’ Workshop's Michener Copernicus Prize in Fiction, the Lambda Literary Foundation’s Editor’s Choice Prize, and the Asian American Writers' Workshop Literary Award. Earlier this year, Chee was named both a United States Artists Fellow and a Guggenheim Fellow. His other awards and fellowships include a Whiting Award, NEA Fellowship, MCCA Fellowship, and residency fellowships from the MacDowell Colony, the VCCA, Civitella Ranieri, and Amtrak. He is an associate professor of English and Creative Writing at Dartmouth College, a contributing editor at The New Republic, and an editor at large at the Virginia Quarterly Review.

How to Join the Book One Lecture Live Stream

Inaugurated in 2005, the Book One program asks members of the incoming class to read the first book of the general education program and their college careers over the summer. Each year, a book is selected based on excellence and suitability for promoting interdisciplinary conversations about the intersection of cultures. The fall semester kicks off with a lively lecture by the author, with recent visitors including Gregory Pardlo, Veronica Chambers ’87, Prageeta Sharma ’89, and Chinua Achebe.