The Simon’s Rock community mourns the passing of Gabriel V. Asfar, Professor Emeritus of French and Arabic, who died unexpectedly on August 11, 2020. 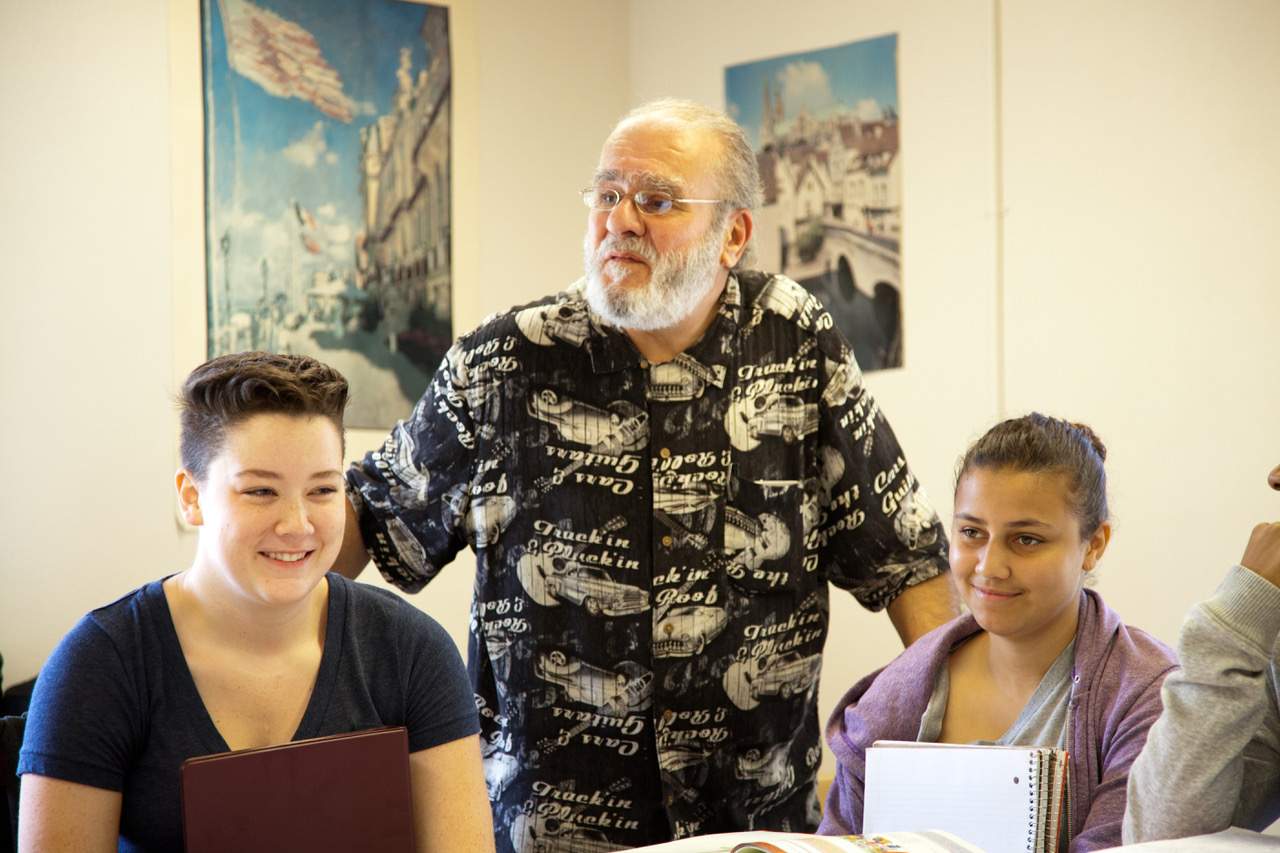 A beloved pillar of the Simon’s Rock community, Gabriel was a professor of French and Arabic and a Residence Director who taught generations of Rockers between 1983 – 2014. Gabriel was honored with the Glover Teaching Award by the 2001 – 2002 Senior class, and in 2013 he received Simon’s Rock’s Drumm Award in recognition of lifetime dedication to the values and philosophy of the College.

Among Gabriel’s many professional accomplishments was his part in the founding of the Simon’s Rock Foreign Language Institute in 1984, an intensive summer program of college-level study in seven languages; he served as its director until 1996. In honor of Gabriel’s service to the College and to cultural diversity, Simon’s Rock in 2012 established the Gabriel Asfar Scholarship to be awarded to an international student or one raised in a culturally and linguistically diverse home. 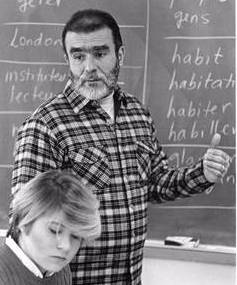 Both Gabriel and his wife, Denise, were ardent supporters of education and international relations and sat on the board of the newly created World Progress Organization. Gabriel’s family is in the process of establishing the Gabriel Asfar Foundation, a charitable organization dedicated to the ongoing advancement of these efforts. The Foundation will support the World Progress Organization, the Gabriel Asfar Scholarship Fund at Simon’s Rock, and others related to enhancing education and international relations.

The family is in the process of planning a memorial service to take place in 2021 when COVID-19 restrictions become lifted.