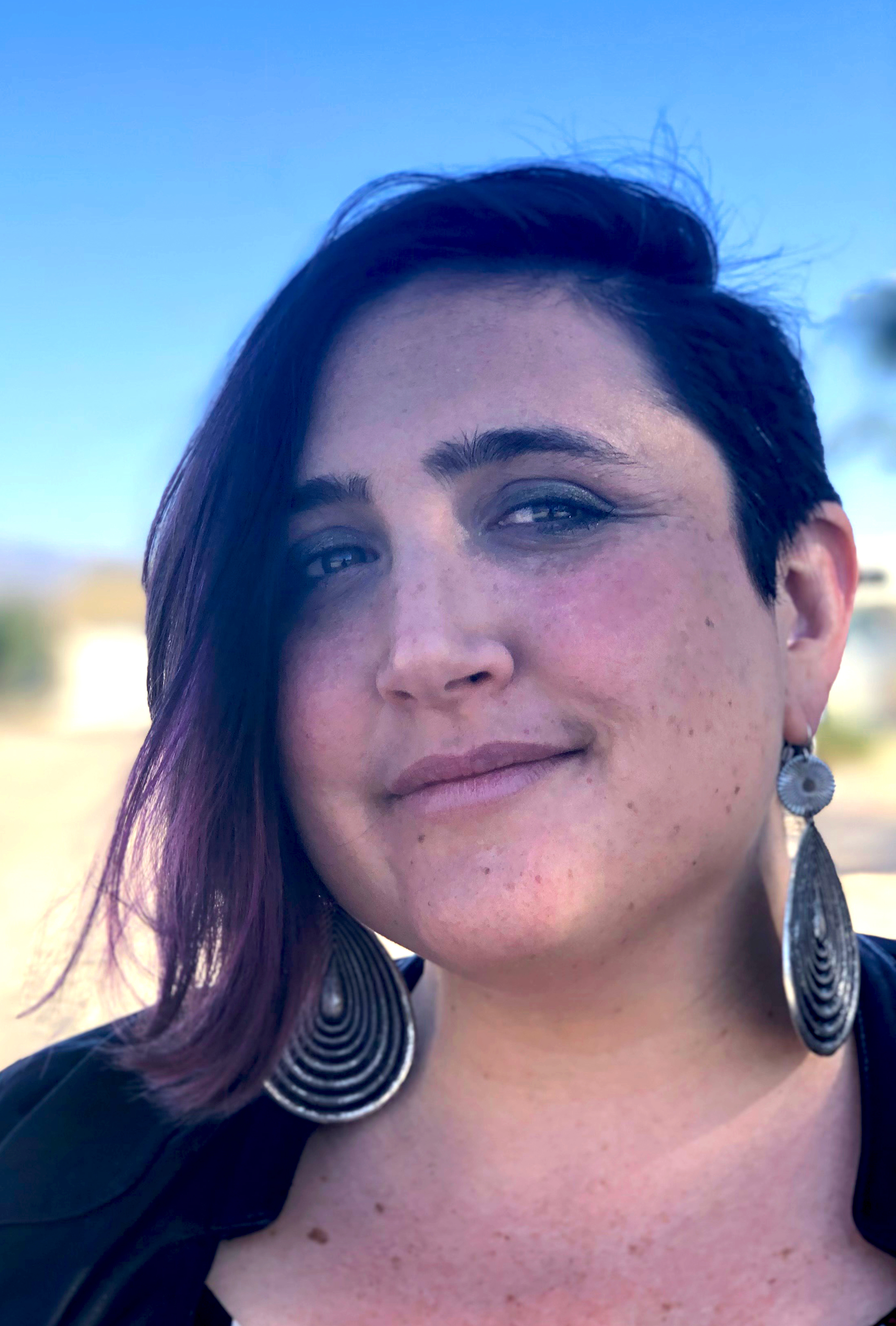 Sara Katzoff (she/her) is a theater maker, director and producer who is dedicated to amplifying new work by emerging artists and investigating contemporary performance through multiple lenses and embodied practices.

As a director, deviser and educator, Sara is particularly interested in work that reignites the cultural relevance, potency and accessibility of live performance as a space where diverse communities and artists can gather and engage with one another. Some of her recent production credits include: And Jesus Moonwalks the Mississippi (Booth Theater); The Waypoint (MASS MoCA, artist in residence), Laughs In Spanish (Boston Playwrights Theater); Particularly in the Heartland (Artist In Residence, The Foundry); PASSAGE (Kickwheel Ensemble Theater); Facing Our Truth (WAM/Colonial Theatre); The Motherf**ker With the Hat, Intimate Apparel, Palimpsest (Guest Artist, Mass College of Liberal Arts); The Exonerated (Guest Artist, University at Albany); ​ Beowulf: A Thousand Years of Baggage, The Clean House and The Lathe of Heaven (Boston University).

Prior to returning to Simon’s Rock, Sara served as the co-artistic director of Bazaar Productions and The Berkshire Fringe where she was the recipient of the Moxie Award for distinguished arts innovation and leadership. Her writing has been published in HowlRound and American Theater Magazine and she has received grants from The Martha Boschen Porter Fund and The Massachusetts Cultural Council. Sara holds an MFA in directing from Boston University, is a graduate of Dell’Arte International and is a proud alumni of Bard College at Simon’s Rock. She has been teaching at Simon’s Rock since 2022.