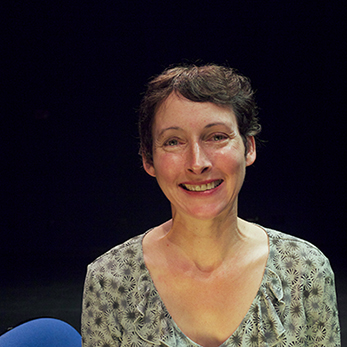 Ms. Michel’s interest in theater is inherently political and her work as a theater director has always focused on the sociological and political roles that theater plays in a community. Before coming to Simon’s Rock, Ms. Michel was the artistic director of the Shakespeare Festival at Tulane (SFT), a professional theater in New Orleans, for ten years. At SFT she directed over 14 of Shakespeare’s plays. She also directed and produced new plays by Louisiana playwrights. At SFT she launched a three-part educational initiative, “Shakespeare Alive,” which exposed over 100,000 Louisiana schoolchildren to professional productions of Shakespeare’s work over ten years. She also developed training institutes for LA middle and high school teachers to support better teaching of Shakespeare’s plays. Before SFT, she was the artistic director of the Directors Project in New York City, where she ran an extensive directing program for early career directors. She has been teaching at Simon’s Rock since 2006.