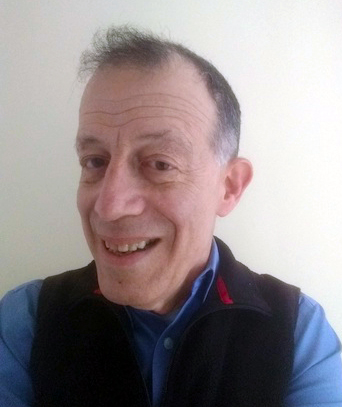 Harold M. Hastings taught various courses in the Division of Science, Mathematics and Computing such as the Climate Change Lab and courses in Scientific Computing and Artificial Intelligence. Dr. Hastings received his B.S. in mathematics from Yale University and an M.A. and Ph.D. in mathematics from Princeton University, where he was both a National Science Foundation Fellow and a Woodrow Wilson Fellow at Princeton. He joined the faculty at Bard College at Simon’s Rock following retirement from Hofstra University as Professor Emeritus after a 43- year career, the last twelve years as Professor and Chairperson of the Department of Physics and Astronomy and Professor of Mathematics. Dr. Hastings served on the Executive Committee of the New York State section of the American Physical Society and chaired its outreach committee. He had also previously served as co-founder and Chief Technological Officer of ImaCor, Inc., a medical device manufacturer. Dr. Hastings has directed grants from the National Science Foundation, National Institutes of Health and Camille and Henry Dreyfus Foundation. He held 10 patents in the medical device field and has published over 100 articles and three books in the fields of mathematics, physics, biology, and medicine. His interests included the dynamics of climate change, economics and epidemics; also neural networks.