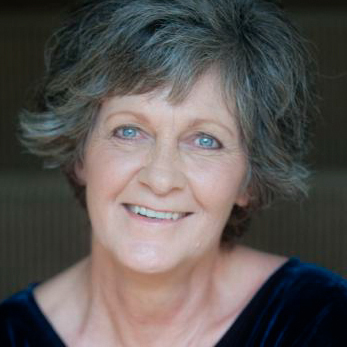 Karen Beaumont studied at the Canadian Mime School, the Lecoq School of Paris with Philippe Gaulier, and at the Guild Hall in London with Trish Arnold. After working as an actress in Canada, Professor Beaumont came to the US in 1981, becoming a core member of Shakespeare and Company in 1983. There she performed many roles, notably Mistress Paige in Merry Wives of Windsor and Emilia in Othello. She joined the Simon’s Rock faculty in 1989 and directed over 75 plays at the school. As Associate Director of the multi-media performance of Haruki Murakami's "The Wind Up Bird Chronicles" she was involved with the International tour to Edinburgh and Singapore as well as the Under the Radar Festival in NYC. She had also continued an active professional life in theater outside the school, performing and directing both locally in the Berkshires and in New York City. She was a member of American Actor's Equity Association.  She taught at Simon's Rock from 1989-2018.