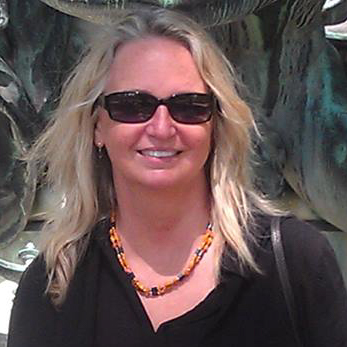 In addition to her teaching at Simon's Rock, Dr. Fiske served as the Dean for New Students and the Director of the Win Commons. She was the founding director of Berkshire Learning Services, an organization devoted to supporting the education of gifted adolescents. Her research interests were in Walter Benjamin Studies, Trauma Theory, Corruption, and Hermeneutics. Dr. Fiske taught at Simon's Rock from 1986-2018.