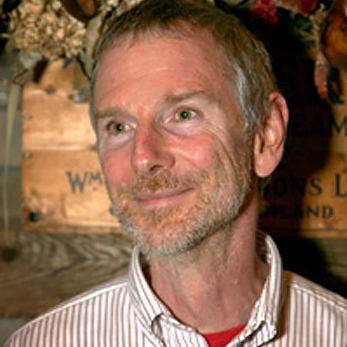 Dr. Dunbar's work in geometric topology and differential geometry has been published in the journals Topology and Its Applications, Contemporary Mathematics, Indiana University Mathematics Journal, Annales de l’Institut Fourier, and the Proceedings of the American Mathematical Society. Dr. Dunbar has previously been the G.C. Evans Instructor at Rice (1981-1984), a Visiting Researcher at UFRGS and IMPA in Brazil (1984-1985), Assistant Professor at the University of Michigan (1985-1988) and Assistant Professor at the Pennsylvania State University at Erie (1988-1993). Member, American Mathematical Society and Mathematical Association of America. He has been teaching at Simon's Rock since 1993 and retired in 2020.