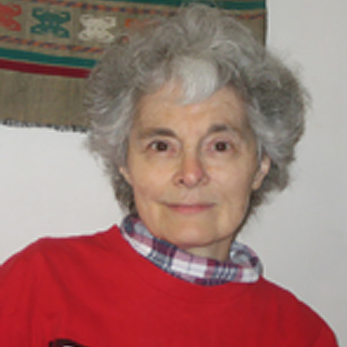 Professor of Anthropology and Linguistics, Director of Tutoring and Writing Center

Dr. Bonvillain is an authority on Native American cultures and languages. She has done linguistic and anthropological fieldwork at the Akwesasne (Mohawk) First Nation in Québec and New York State, as well as on the Navajo Nation Reservation in Arizona. Dr. Bonvillain has previously taught full-time at Michigan State University and SUNY-Stony Brook, and part-time at The New School University and the Columbia University summer session for 25 years. She has been teaching at Simon's Rock since 1996.