Yes, at Simon’s Rock, you’ll learn to think critically and to express your original ideas with confidence and eloquence. Yes, you’ll gain knowledge and skills that will serve you after graduation. But there are other good schools that can provide those things. Simon’s Rock is different.

“I really like who I’ve become thanks to Simon’s Rock.”

While you’ll be prepared academically and professionally for what comes next, you’ll also be transformed by your experience here. You’ll leave Simon’s Rock with a way of looking at life and actively engaging with the world that keeps things interesting.

It’s hard to put a finger on it, the mixture of confidence and curiosity you’ll bring with you wherever your future path leads. Which is to say: whatever you do next, it’s not going to be boring. You’ve learned to engage in lively debate and cooperative projects with peers and mentors. You’ve learned to have confidence in your ideas and to trust that your perspective matters.

You’ve taken your education into your own hands, and now you’re ready to take the next step.

“Simon’s Rock is probably one of the five most difficult colleges in the entire country. You don’t coast here. That being said, it’s totally worth it. You’re way more prepared for grad school or work than the average undergrad student.” 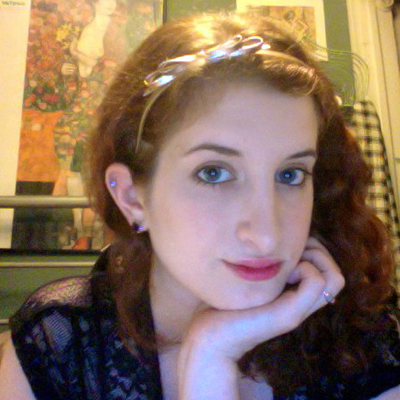 So where do Rockers go after graduation? Many of our alumni continue their education at prestigious graduate and professional schools. In fact, we’re ranked 14th among all colleges and universities in the US for the percentage of alumni who go on to earn their PhD. Small wonder, given how passionate Rockers are about learning. Our pre-med students have an enviable record of enrolling in their first or second choice medical school, and an impressive number of our BA graduates earn Fulbright Fellowships to conduct research or teach abroad.

Getting in is only part of the story; Rockers also tend to get more out of grad school, and graduate higher, since they show up ready to engage actively with their cohorts and their professors.

Similarly, Rockers who decide to transfer to another institution after earning their AA degree here find that their hard work is rewarded with admission to some of the most selective colleges and universities (Brown, Columbia, Dartmouth, University of Chicago and Weslyan, to name a few).

See the extended list of transfer and graduate institutions

-Bernard Rogers,
Emeritus Faculty in the Division of Languages and Literature

Rockers in the Professions:
Not Waiting to Reinvent the World

In the professional realm, Rockers distinguish themselves as original thinkers and innovative leaders. They’re inventing careers, redefining their fields, and contributing to the world around them.

They’re people like Eli Pariser, CEO of Upworthy and former MoveOn.org executive director. Or the numerous filmmakers including Joel and Ethan Coen, the linguist and political commentator John McWhorter, or the 2014 MacArthur Fellow and pioneering comic artist Alison Bechdel.

Forbes magazine includes six of our alumni on its “30 Under 30” lists of the most creative minds—among them Pulitzer Prize-winning journalist and former U.S. advisor Ronan Farrow ’99, photographer Claire Rosen ’01, researcher Kyle Allison ’01, and entrepreneur Jessica Mah ’06.

Most recently, Rockers Loren AliKhan ’99, Solicitor General for the District of Columbia, and Kyle Allison, Systems Biology Fellow at Columbia University, have topped the Forbes list. Forbes describes its picks as young people who “aren’t waiting to reinvent the world,” which sounds to us like a perfect description of Simon’s Rock students.