Bard College at Simon’s Rock announced the establishment of the Early College Research Institute (ECRI) to foster research, preservation, and scholarly discussion of the theory and practice of early college. As part of the initiative, ECRI will publish a digital, open-access academic journal focused on the early college movement starting in fall 2020, Early College Folio. 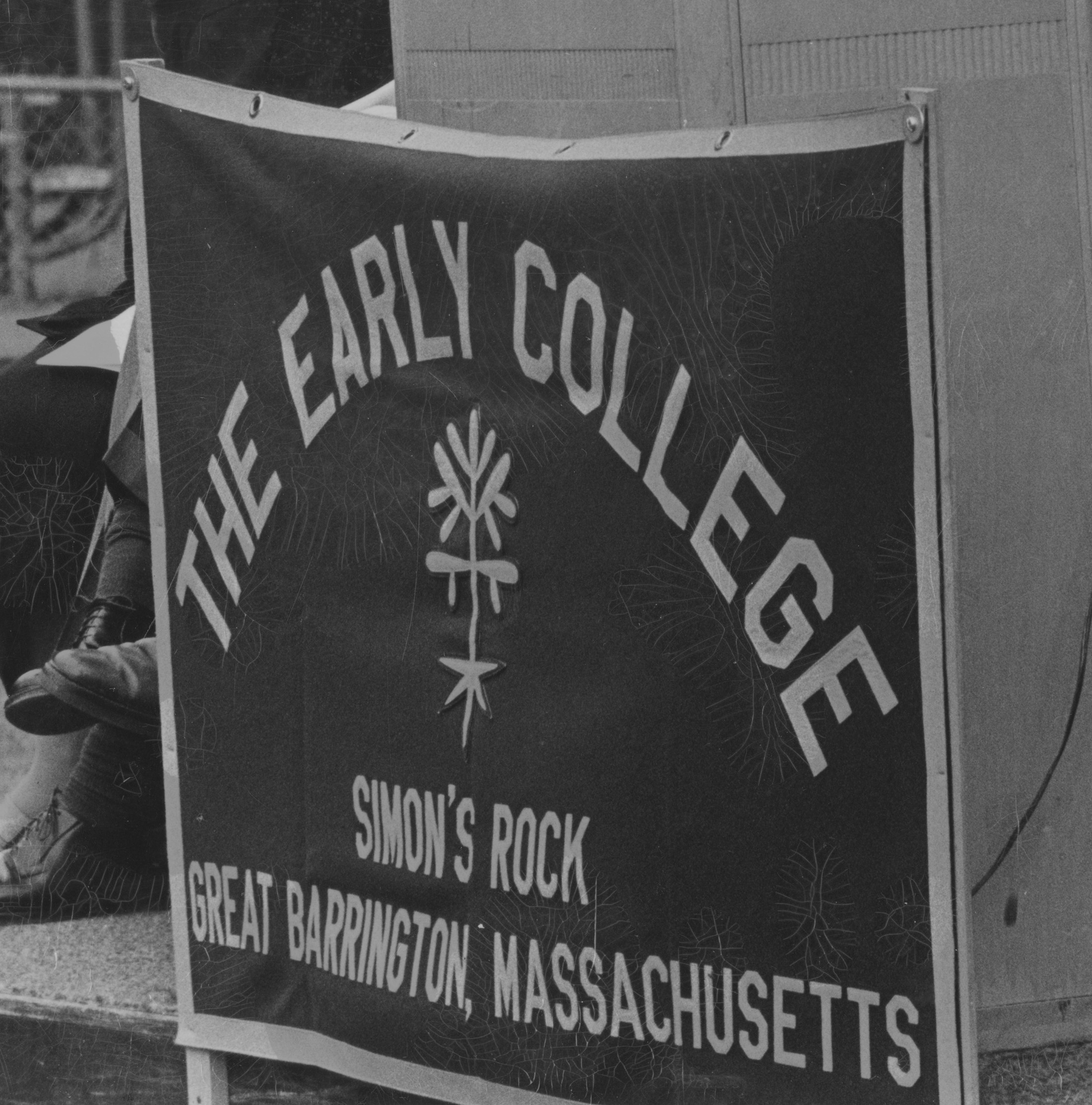 "As the nation’s first residential early college, we feel it is important that Simon’s Rock helps lead and advance early college scholarly research,” said John B. Weinstein, Provost and Vice President of Simon’s Rock. “Our hope is that ECRI will capture valuable representations of the classroom experience and early college pedagogy, and collect insights from the successes of early colleges nationwide to underscore the importance of this path in higher education.”

ECRI’s new open-access journal, Early College Folio, will publish novel and insightful research on pedagogy, theory, and contemporary applications of early college models worldwide, including early college high schools, early admission, early entrance, and residential early college models. The publication will be hosted on Bard Digital Commons and will be peer-reviewed, featuring articles by faculty and staff at early colleges and other leaders within the movement. Contributors will have the opportunity to showcase their findings to a global audience free of restrictive paywalls or membership requirements.

In an effort to highlight experiences inside and outside the classroom and across academic programs, Early College Folio has announced a call for submissions of interdisciplinary academic works steered by both qualitative and quantitative methodologies. Editors invite not only manuscripts and data sets for consideration, but also non-text and experimental mixed-media submissions that incorporate photographs, audio, video, and more.

The ECRI collections are located in the Alumni Library at Bard College at Simon’s Rock. Due to COVID-19 precautions, the physical archive is currently closed to the public; however, researchers may submit requests to view digital materials by contacting archives@simons-rock.edu. To request or submit materials to the early college collections and to find out more information about ECRI, visit the ECRI webpage.