Simon’s Rock has announced the appointment of several new deans to help guide the future of academic affairs and student support services at the institution.

Dr. Kristy McMorris has been named the new Dean of Studies and Brendan Mathews has been selected as the new Dean of Faculty & Curricular Development. Additionally, Dr. John Morrell has been named the new Associate Dean for Bard Academy and First Year Students, and Dr. Ken Knox has become the new Associate Dean of Studies for the Sophomore Year and the Upper College.

“We are pleased to announce the appointments of Kristy, Brendan, John, and Ken to these four new roles. Each of them are impressive scholars and key members of the Simon’s Rock community who bring a wealth of experience in supporting the many aspects of our academic programs, our students, and our faculty,” noted Provost and Vice President John B. Weinstein. “Moreover, the addition of these new roles will bolster our unique academic program with a focus on supporting and guiding both faculty and students at every stage of their Simon’s Rock journey.”

In her new role, Dr. Kristy McMorris will provide leadership and administrative oversight of students’ academic experience at both Bard Academy and Bard College at Simon’s Rock. Most recently the Dean of Bard Academy, Kristy has been an early college educator for nearly a decade, and began her work as a member of the faculty in Literature at Bard High School Early College in Queens, New York. She was the founding director of the Bard Early College at Harlem Children's Zone Promise Academy and was Bard Fellow at Bard College at Simon's Rock from 2016 to 2018. Kristy is also an associate for the Bard Institute for Writing and Thinking. She holds a PhD and an MA from New York University and a BA from Howard University. 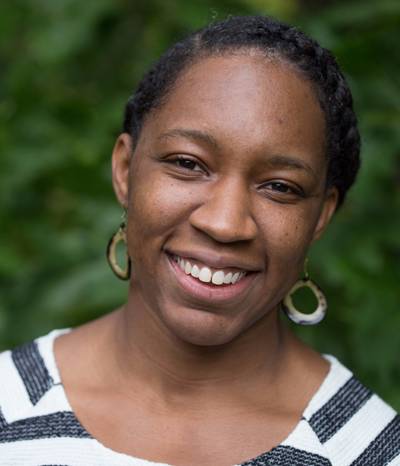 Brendan Mathews will oversee the development and staffing of the academic programs for Bard Academy and Bard College at Simon’s Rock. Brendan is a faculty member in creative writing and literature at Bard College at Simon’s Rock. He was a 2014 Fulbright U.S. Scholar in Ireland, where he was Fulbright Visiting Professor at University College Cork. He is the author of The World of Tomorrow and This Is Not a Love Song, both published by Little, Brown & Co, and his stories have twice appeared in Best American Short Stories. Brendan holds a BA from the University of North Carolina at Chapel Hill and an MFA from the University of Virginia. 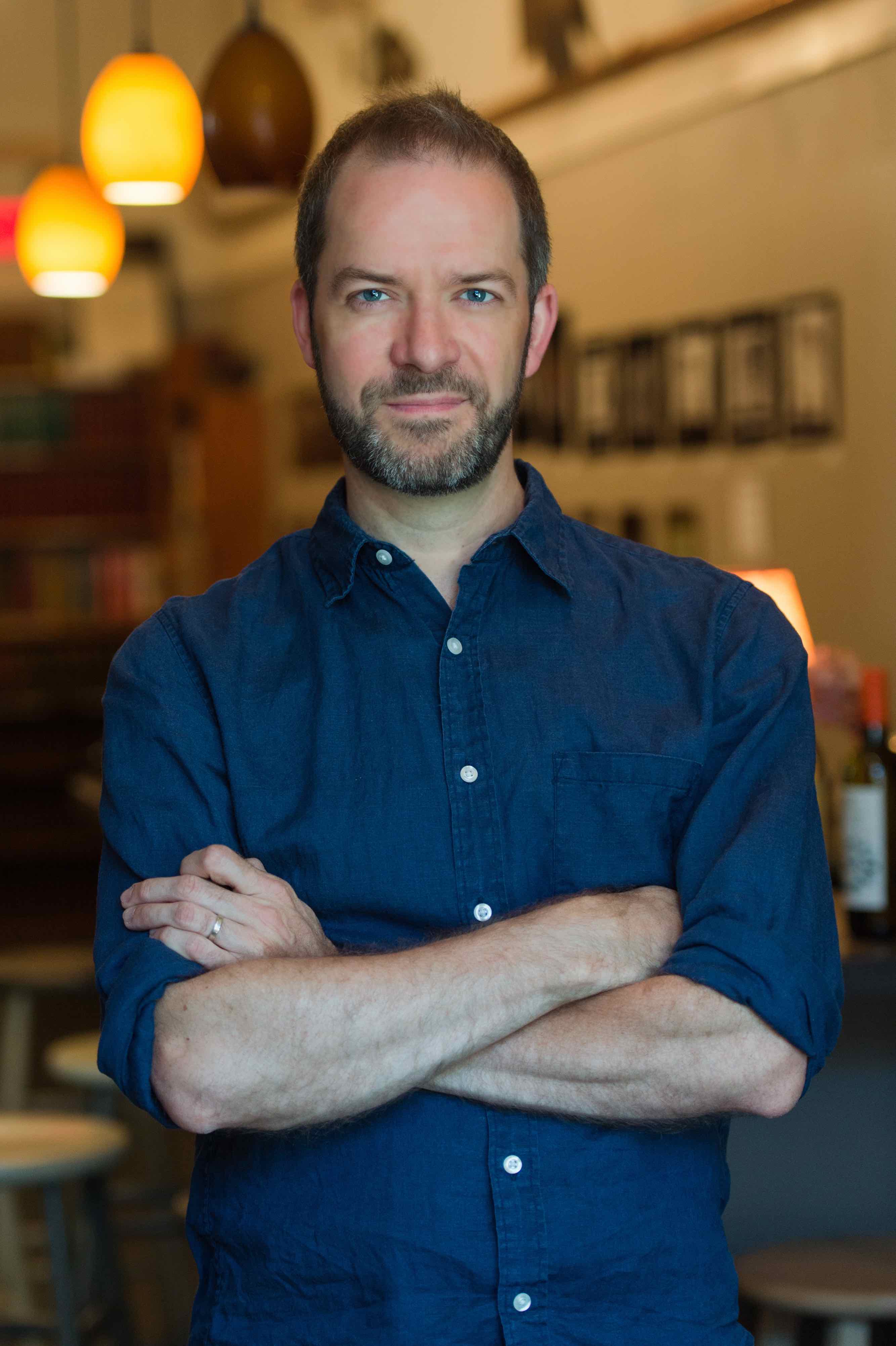 As the new Associate Dean for Bard Academy and First Year Students, Dr. John Morrell will play a vital role on the academic leadership team at Simon’s Rock. He will offer direct insight and support to academic advising, student success, and academic processes, with a focus on overseeing new students’ transition to Simon’s Rock within the Academy and the College during Orientation and throughout their first years at the institution. He will also continue to teach literature at Simon’s Rock. Prior to joining Simon’s Rock in 2018, John was the head of the English Department at Loomis Chaffee School and a lecturer in the Department of English at Vanderbilt University. He has a BA from Hamilton College and an MA and PhD from Vanderbilt University. 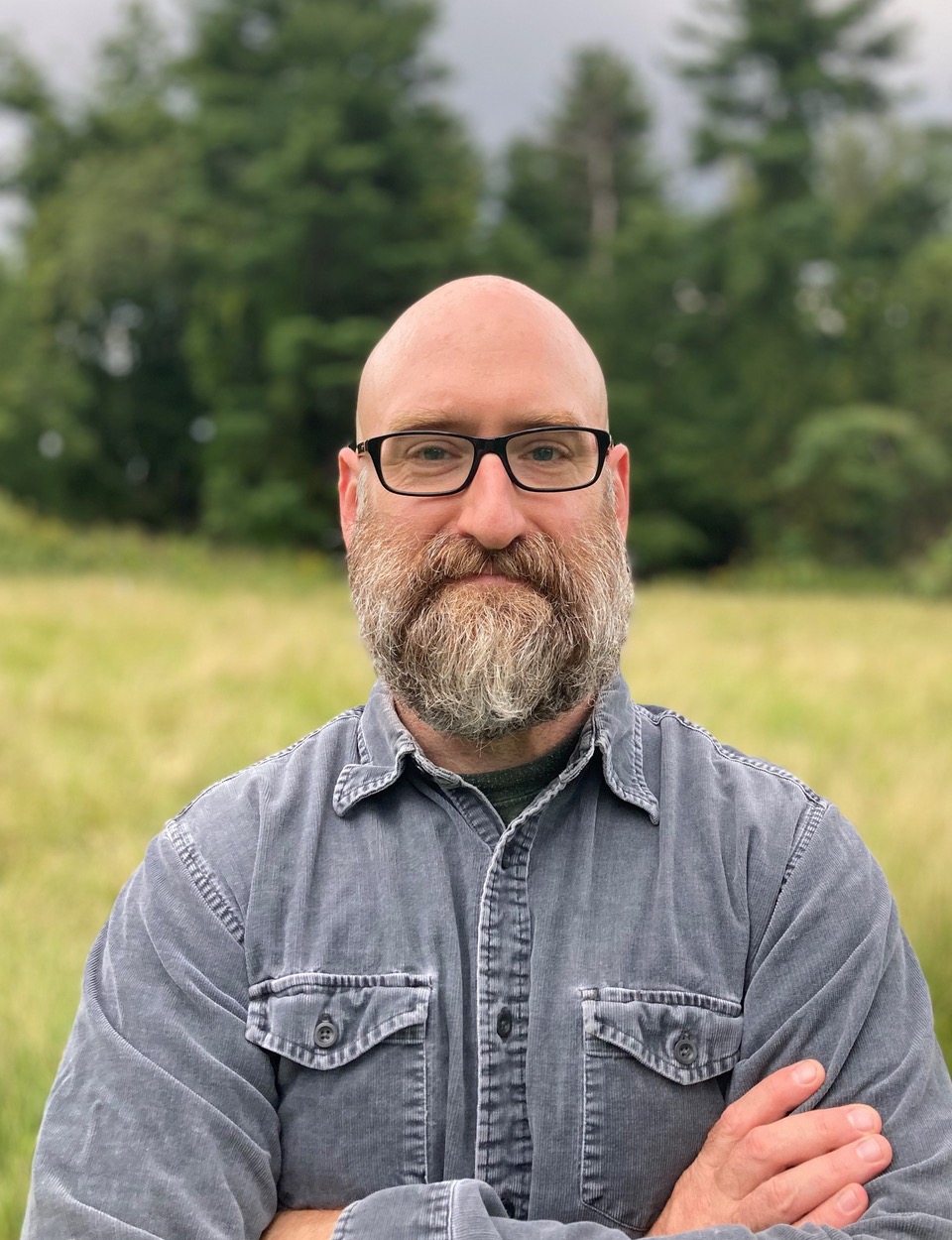 Similarly, in his new role as Associate Dean of Studies for the Sophomore Year and the Upper College, Dr. Ken Knox will be a critical member of the Simon’s Rock leadership team, providing direct academic guidance, support, and planning for students’ transition from the Lower College into the Upper College. Ken will continue to teach mathematics at Simon’s Rock, a position he has held since 2016. Prior to Simon’s Rock, he held a Postdoctoral Teaching Fellow position at the University of Tennessee, Knoxville. He holds a BS/BA from the University of Georgia and a PhD from Stony Brook University. 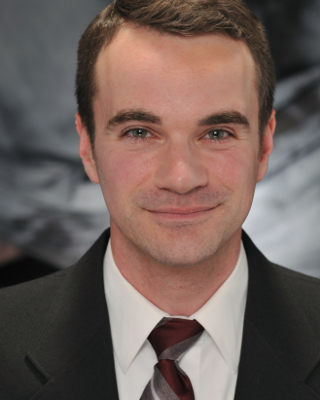