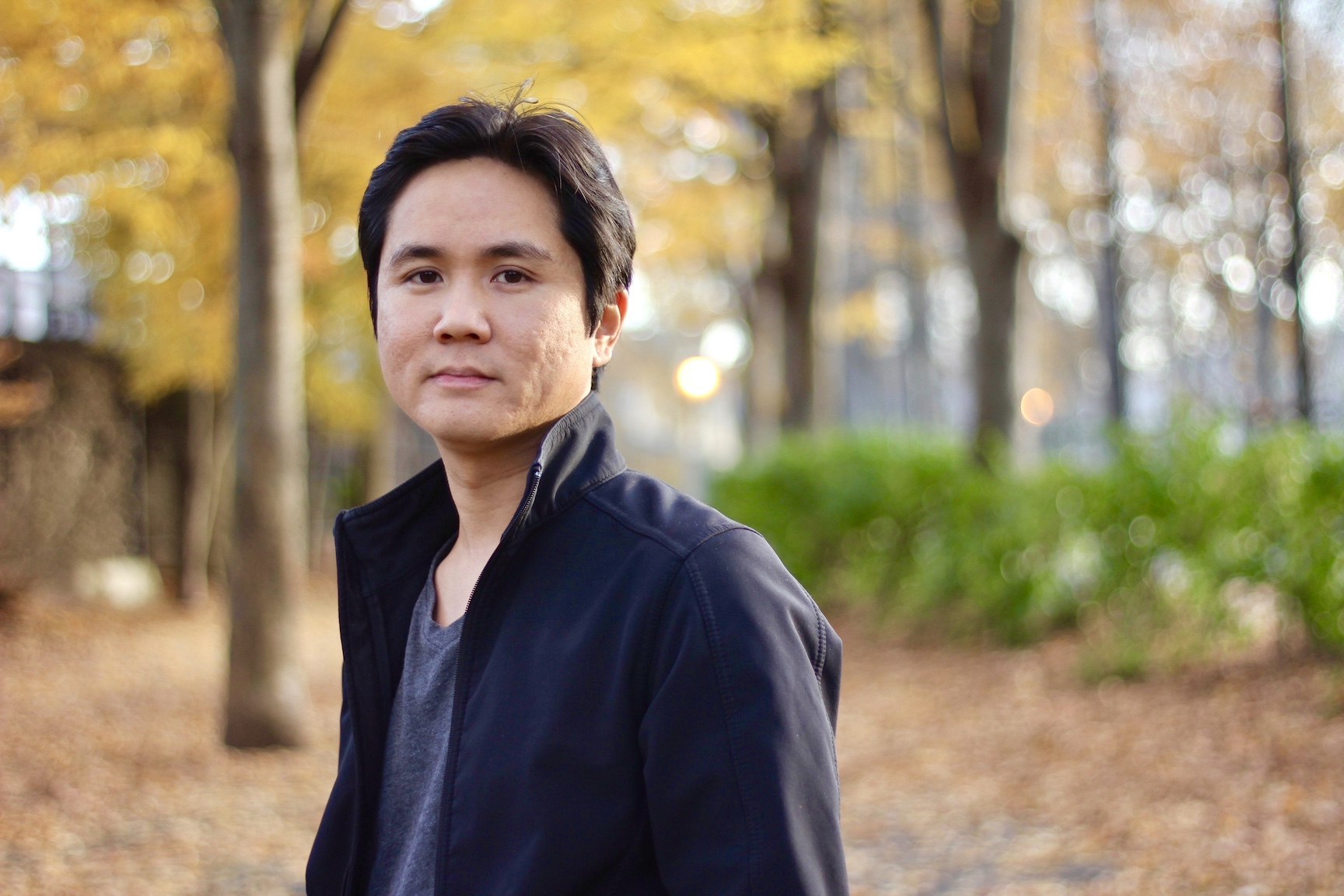 Faculty in Film and Media Studies

Dien is an independent filmmaker and multimedia artist with interests in Art Cinema, modernist movements, aesthetics, community media, and micro-budget filmmaking. Before joining Bard College at Simon’s Rock, he taught at the University at Buffalo and Virginia Tech, where he co-developed the filmmaking program. Dien is the first graduate of distinction from SUNY Buffalo’s MFA program in experimental media arts since its founding. He started teaching at Simon's Rock in 2017.