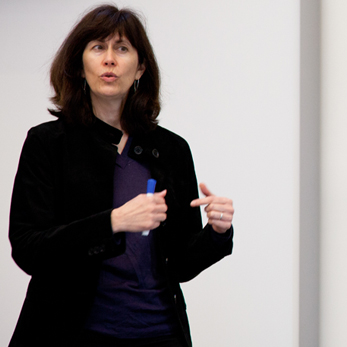 Professor of Spanish and Comparative Literature

Other Interests: Vocal and instrumental music; Argentine and Cuban composers

Dr. Roe's areas of specialty include: Latin America narrative, critical theory, francophone and Spanish-language film, and the adaptation of stories across artistic and linguistic boundaries. Her recent work considers literary journalism from a comparative, international perspective. Her work has appeared in the Canadian Review of Comparative Literature, Scope: An Online Journal of Film Studies, and Literary Journalism Studies. Dr. Roe has also taught at Brandeis University and Boston College and is a former staff editor for the Atlantic Monthly. She has been teaching at Bard College at Simon’s Rock since 1999.