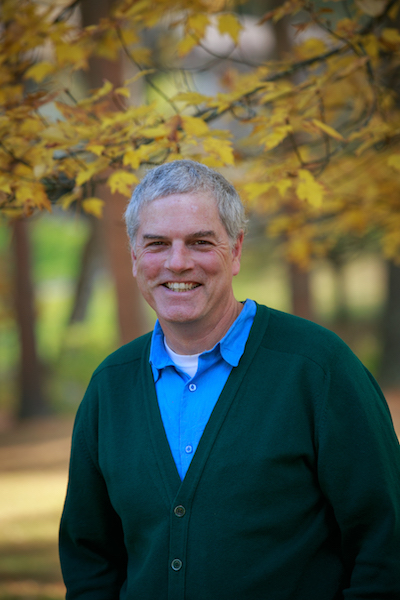 Dr. Conolly teaches a range of courses in the history of philosophy and in contemporary philosophy, but he specializes in medieval philosophy. His dissertation investigated ancient and medieval theories of change in nature, specifically with respect to the intensification of forms. In addition to publishing and presenting papers on this subject, he has published or presented papers on medieval theories of the intellect and on the infinite power of God. Dr. Conolly is currently studying 13th-century Latin Averroist commentaries on the Liber de causis, especially with respect to the problem of whether the power of creation is unique to God, as well as questions pertaining to the relation between knowledge and causality in God and other beings. He has been teaching at Simon's Rock since 2006.