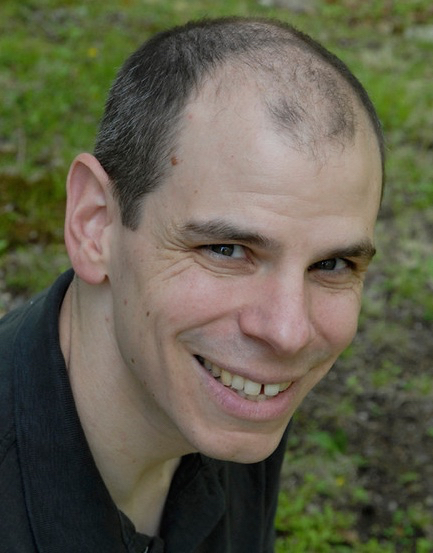 Dr. Ruhmkorff’s research focuses on scientific realism and antirealism, probabilistic epistemology, the problem of evil, and the religious pluralism debate. His most recent publications concern religious pluralism, the problem of unconceived alternatives, and the pessimistic induction. He has taught at the University of Michigan, where he received the John Dewey prize for excellence in teaching and an Outstanding Graduate Student Instructor Award, as well as at the University of Missouri–Columbia and Smith College. Dr. Ruhmkorff  served as the academic dean at Bard College at Simon's Rock from 2005–2010. He has been teaching at Simon's Rock since 2001.