Over 50 Years of Independent Minds 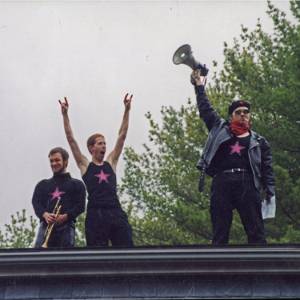 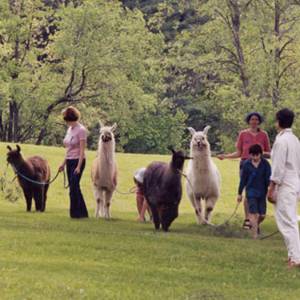 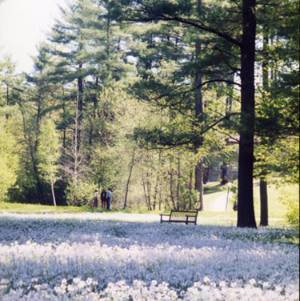 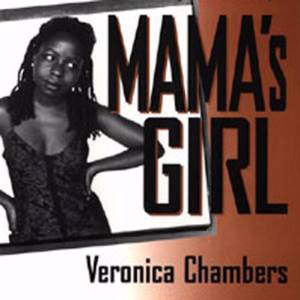 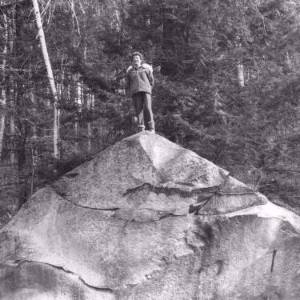 Bard High School Early College launches, a joint project of Bard and the NYC Board of Education based on the Simon’s Rock model 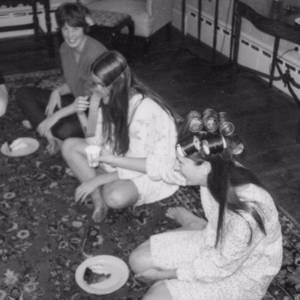 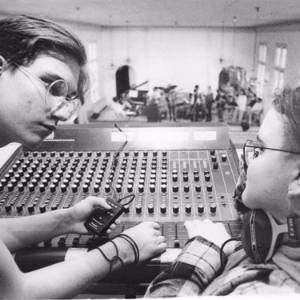 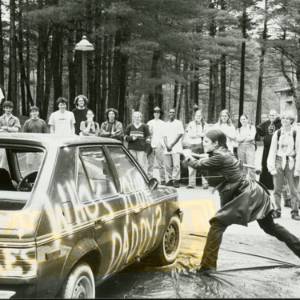 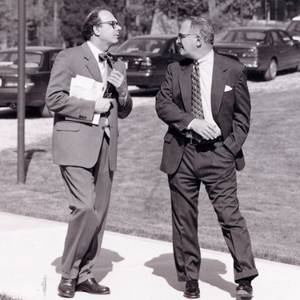 Jamie Hutchinson, appointed in 1976, taught the popular class: The Inklings. 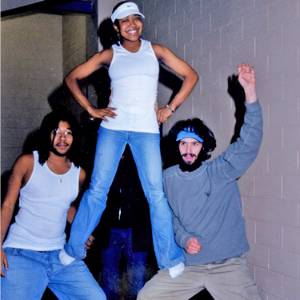 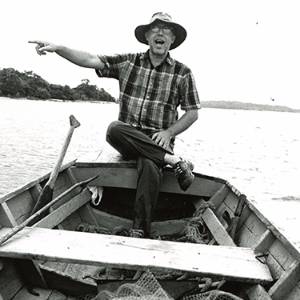 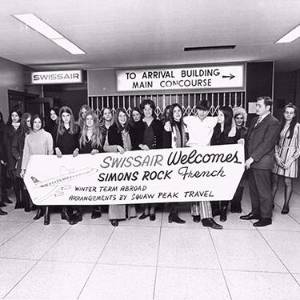 In 1990, Ace the frog moves into the pond in the Alumni Library Atrium. Deuce moves in soon after. 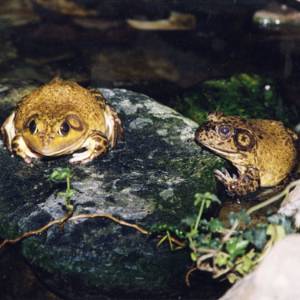 Kellogg was moved from upper campus to its current location. 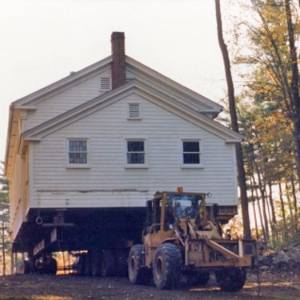 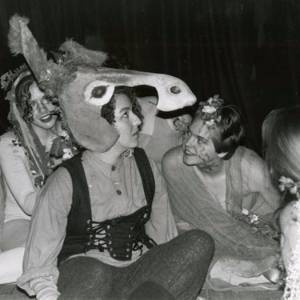 Our Legacy is Our Community

For over 50 years, Simon’s Rock has been a welcoming, inclusive community where younger scholars are taken seriously and individuality thrives. Our students push beyond the usual choices in their life-altering encounter with the liberal arts.

The Future of Liberal Arts

We invented early college. Then we reimagined the entire high school and college experience. We will continue to innovate, break down educational barriers, and provide access to the liberal arts and sciences.

“ It wasn’t just that I had a good time at Simon’s Rock: it was a transformative experience for me.”

You can have a defining impact on young people. With a gift, you support the scholarships, faculty, and infrastructure that make the Simon’s Rock experience possible. Join us in empowering independent minds and transforming the educational status quo.