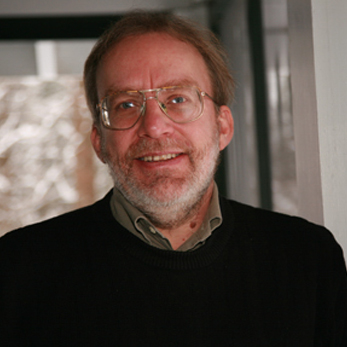 Richard B. Fisher Professor of Literature

Professor Filkins primary interest is writing poetry and he has published five volumes of original verse to date. He has also translated the poetry and prose of Ingeborg Bachmann, novels by H.G. Adler and Alois Hotschnig, and a critical work by Bernd Stiegler. His biography of H.G. Adler: A Life in Many Worlds appeared in 2019 and a new book of poems, Water / Music, in 2021. He is currently at work on a biography of Ingeborg Bachmann, and his poems, essays, reviews, and translations have appeared in numerous journals, including The New Republic, Poetry, The New Criterion, The Yale Review, Partisan Review, Paris Review, and the New York Times Book Review. Professor Filkins has also taught at Bard College's main campus, Williams College, Hiram College, and North Adams State College. He has taught at Simon's Rock since 1988.