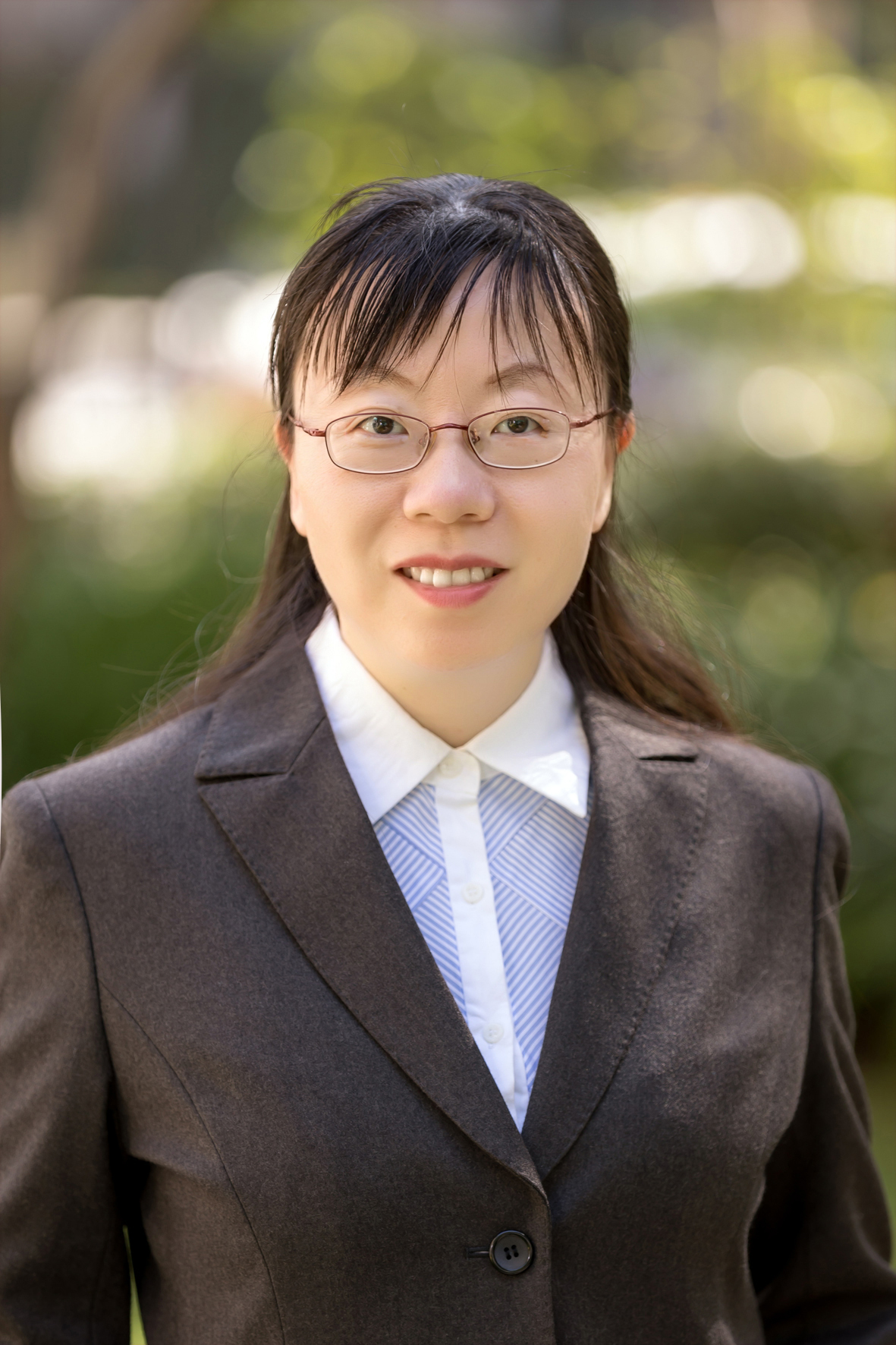 Dr. Wang specializes in late imperial Chinese literature, medical humanities, and Chinese publication culture during the 19th century. Her doctoral dissertation, “Constructing Patients: Medical Narratives in Late Imperial Chinese Vernacular Fiction,” explores medical narratives in late imperial vernacular fiction by focusing on representations of sickness, with particular attention to the patient. One chapter from her dissertation, “The Mute Body: Sickness and Family Crisis in Late Imperial Chinese Fiction,” was published in Critical Dialogues in the Medical Humanities by Cambridge Scholars Publishing in 2019. She has presented many conference papers on premodern Chinese literature and culture in the United States, the United Kingdom, the mainland China, and Taiwan. She was selected as a fellow in a Mellon-funded UCLA Seminar in Teaching Excellence (STE) devoted to the subject of the Medical Humanities in 2018. Dr. Wang is also an accomplished Chinese writer and speaker. She has published literary essays and classical style poems amounting to more than one million Chinese characters. While studying at Wuhan University and Peking University, she has given more than thirty lectures and invited talks on The Story of the Stone, China’s most famous novel, at different universities. An anthology of her lectures, entitled In theDream of Flying Flowers: The Tragedy of Growth in The Story of the Stone, was published by Changjiang Wenyi Press in 2007. Before joining Bard College at Simon’s Rock, Dr. Wang served as a Chinese lecturer in Asian Languages and Literatures Department at Pomona College and a research assistant professor in Jao Tsung-I Academy of Sinology at Hong Kong Baptist University. Dr. Wang has been teaching at Simon’s Rock since 2021.