Dr. John B. Weinstein is a leading authority on liberal arts early college education in both private and public contexts.

He first joined the Simon’s Rock community in 2001, teaching his first Writing and Thinking Workshop on campus before serving as founding faculty of the first Bard High School Early College in New York City, where he established the programs in Chinese language and in theater. He then returned to Simon’s Rock as Faculty in Chinese and Asian Studies, teaching courses in Chinese language, Asian studies, Asian and Western theater, women’s studies, and queer studies for nine years. During that time, he directed the Writing and Thinking program (2007-2011) and served as Emily H. Fisher Faculty Fellow (2009-2011). In 2006, the Simon’s Rock senior class awarded him the Dr. John A. Glover Award. 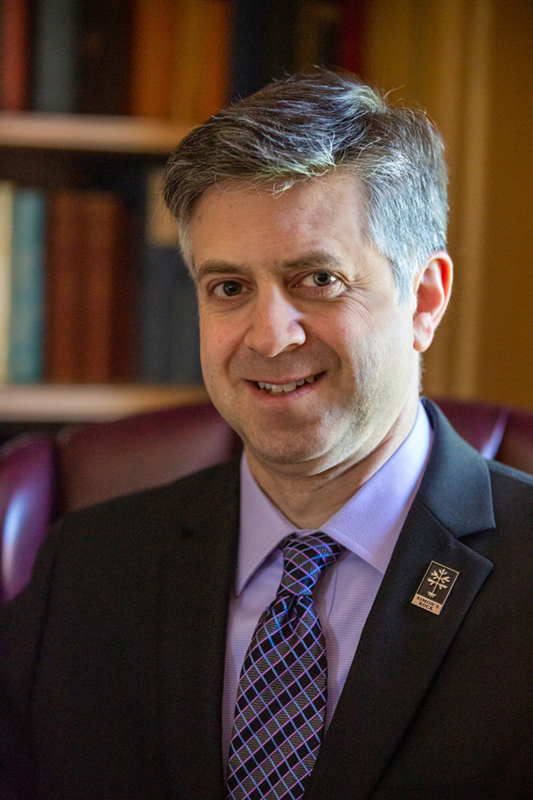 His primary area of research in Asian studies is modern Chinese theater and performance, with publications focusing on Republican period comic drama and contemporary Taiwan theater, as well as numerous conference presentations on various aspects of Asian theater. Drawing upon his experience as a competitive figure skater, he presents regularly on figure skating as performance, giving off-ice and on-ice lectures at universities including Harvard, MIT, and Duke. He also presents on early college education, drawing upon his work at Simon’s Rock and at the Bard High School Early Colleges, and he trains teachers in early college pedagogy within and beyond the Bard Network.