What’s Past is Prologue 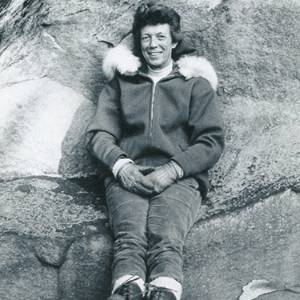 As the Simon’s Rock idea has taken root beyond the Simon’s Rock campus, the recognition that many students can and should start college early has become less of a curiosity and more of an assumption in higher education. That’s not to say there’s any place like Simon’s Rock. There isn’t. It’s only to say that in defining a groundbreaking model, and in providing leadership and advocacy, we’ve successfully convened a context in which families are empowered to consider not only where to go to college, but when. 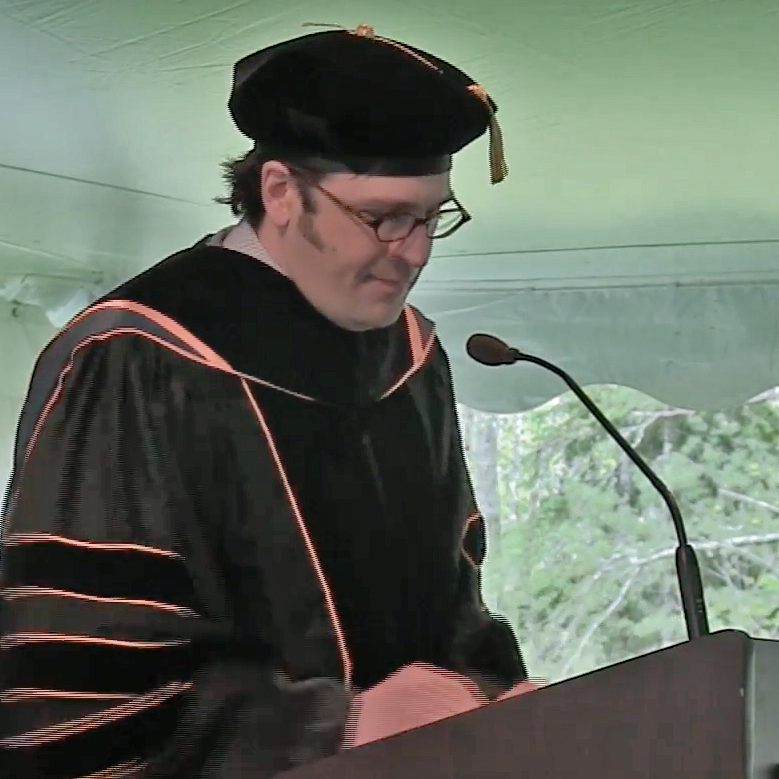 “Different doesn’t need to mean marginal: or, to say this differently, the Simon’s Rock idea is not only among the most interesting but also among the most important ideas presently unfolding in higher education, and, in the intervention it poses, secondary education in the United States explicitly because we work on, not at, the margins. One of those margins is the line between high school and college, and how that line is drawn, and who guards it, and who gets across it, and who doesn’t, and when, and at what cost.”

A Forest of Saplings 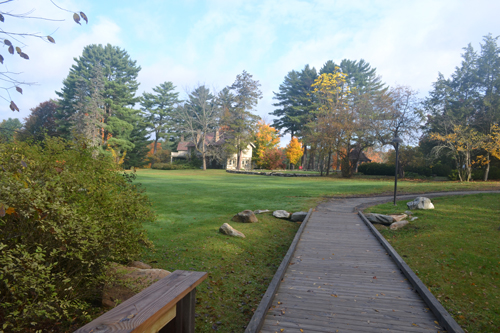 In 2001, when Simon’s Rock faculty and administrators collaborated with President Botstein to found the first Bard High School Early College in partnership with the New York City Department of Education, there were only a handful of early college entry options in the United States. Now there are hundreds. In 2016, “early college” was written into federal legislation for the first time, and the United States Department of Education, recognizing the possibilities of the early college model for raising standards and reducing costs, is piloting a new way of distributing Pell grants to support students in early entry and dual enrollment programs setting the stage for one of the largest expansions of opportunities for students pursuing higher education in decades.

The incredible growth of the early college movement is proportional and germane to a time when standardized testing, remote learning, and reductive means of evaluation define our public education system. In a moment of frustrating challenges and frustrated reform efforts, the Simon’s Rock idea has remained a beacon of the liberal arts and sciences and the unapologetic pursuit of knowledge.

“Simon’s Rock is a small place—from one perspective, the smallest point on an impossibly big map. But if you study that map, you’ll find its geography steadily and increasingly curving to our contours. In other words, the Rock is one hell of a glacial erratic.”