Scholars, scientists, students, and community members gather on the campus of Simon's Rock to explore and discuss the fascinating world of neuroscience and neuropsychology.

The LaBerge Mind & Brain Speaker Series is free and open to the public. The 2018-2019 program highlights the study and practice of neuroscience in the Berkshire community.

The series is named in honor of former Simon’s Rock faculty member David LaBerge, whose teaching inspired many students and whose work in neuropsychology continues to make significant contributions to the understanding of consciousness.

“The Neuroscience of Complex Psychiatric Diagnoses” 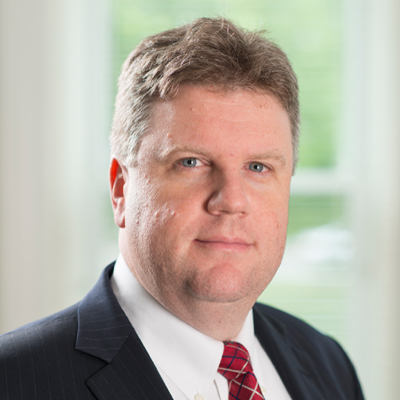 Andrew J. Gerber, MD, PhD, is medical director and CEO of the Austen Riggs Center and an associate clinical professor in the Division of Child and Adolescent Psychiatry at Columbia University Medical Center. He is an associate clinical professor at the Child Study Center, at Yale University. He is an adjunct associate professor of Psychological and Brain Sciences in the College of Natural Sciences at University of Massachusetts Amherst. He is the former co-director of the Sackler Parent-Infant Program at Columbia University, former director of the MRI Research Program at the New York State Psychiatric Institute, and former director of research at the Columbia University Center for Psychoanalytic Training and Research. While in New York, he also had a private psychoanalytic practice. 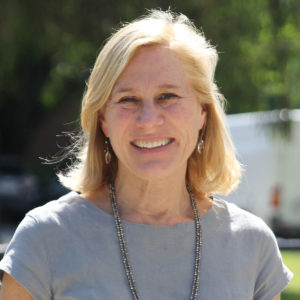 Elizabeth Roberts, PsyD, is a psychologist and neuropsychologist. Since 2017, she has been the national director of clinical services for College Internship Program (CIP). Prior to that she practiced clinical neuropsychology for over two decades, most recently at the NYU Child Study Center, where she was an assistant professor at the NYU School of Medicine. She has specialized in the diagnosis and evaluation of individuals across the lifespan with Autism Spectrum Disorder (ASD) and other types of neurodiversity. Liz has lectured and written on many topics including executive functioning, employment, relationship and intimacy, co-occurring conditions, classroom learning, comorbid disorders, psychotherapy, college, young adulthood, and at-risk babies. She has a special interest in ASD in girls and women.

“Resonance and Oscillations: A Neurophysics Perspective on Consciousness” 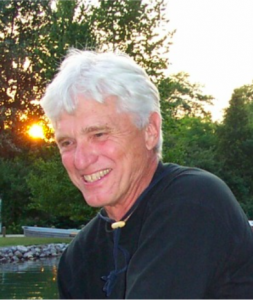 Ray Kasevich, MS in Electrical Engineering and CEO/Cofounder, JR Technologies LLC, is an expert in electromagnetic science and engineering, particularly radio frequency (RF) and microwave. With 48 U.S. and foreign patents and 50 peer-reviewed papers, he has 35 years experience in advancing the state of the art and applying it in a wide range of applications. Ray has taught at Bard College at Simon’s Rock, most recently a course on neurophysics. He has collaborated with neuropsychologist David LaBerge, who taught psychology and biology at Simon's Rock from 1997 to 2007, and together, they have written extensively on the theory of electric resonance in apical dendrites and the neural correlates of consciousness. Ray received his MS from Yale University and studied in doctoral programs at the University of Michigan and MIT. 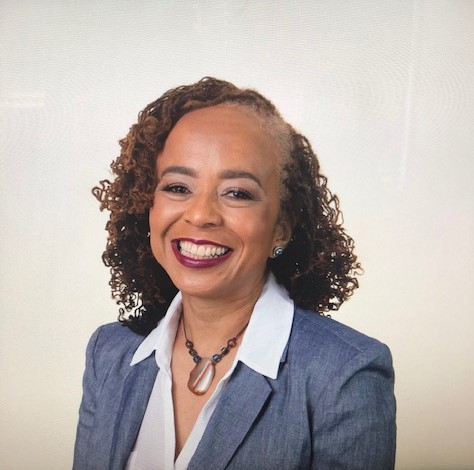 Desiree Byrd, PhD, ABPP, is a board-certified neuropsychologist. Her research examines the roles of health disparities and culture in the expression of cognitive dysfunction in central nervous system disease. Her interests are in HIV/AIDS, substance use, and underrepresented populations. Her work focuses on the functional correlates of neuropsychological impairment in diverse populations and has been funded by the Alzheimer’s Association and the National Institute on Aging. She is an associate professor of neurology and psychiatry at Mount Sinai Icahn School of Medicine, and taught psychology at Bard High School Early College, Manhattan. She has served on several committees for APA Division 40 (Clinical Neuropsychology), National Academy of Neuropsychology, the Harlem Community Academic Partnership, and the International Neuropsychological Society. She has published her research in numerous neuropsychological, psychiatric and medical journals.

“Duality’s End: Computational Psychiatry and the Cognitive Science of Representation”

More About Speakers and Events at Simon's Rock