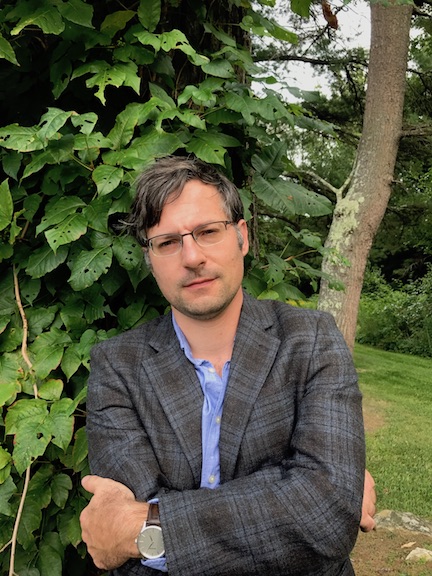 Justin is a historian of the United States, the United States in the World, and global history. Having taught previously at New York University, he offers courses introducing students to historical thought and methods and American and global history. His book, The Work of Empire: War, Occupation, and the Making of American Colonialisms in Cuba and the Philippines, is currently under contract with University of North Carolina Press. Justin’s writings have appeared in Labor: Studies in Working-Class History, the International Labor and Working-Class History Review, and On Coerced Labor: Work and Compulsion After Slavery (Brill, 2016), a volume edited by Marcel van der Linden and Magaly Rodríguez Garcia. He has presented papers at annual meetings of the American Historical Association, Organization of American Historians, and Society for Historians of American Foreign Relations, as well as international conferences in the United Kingdom, Germany, the Netherlands, Italy, Austria, and the Philippines. His next research project is a history of military occupation and globalization in U.S. history, from the nation’s founding to recent wars in Iraq and Afghanistan. Preliminary research for this project has been published in The Journal of Historical Sociology and Reconstruction and Empire: The Legacies of Abolition and Union Victory for an Imperial Age, edited by David Prior (Fordham University Press, 2022).