The Hillman-Jackson Gallery is a showcase exhibition space for both professional artists and faculty, as well as a curricular hub where students can engage in artist’s talks, class critiques, and installation participation—all in the heart of the Daniel Arts Center. 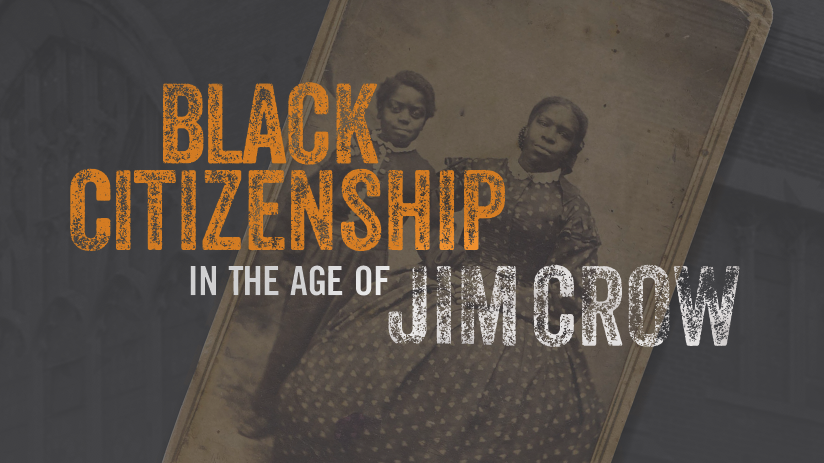 Black Citizenship in the Age of Jim Crow

A two-part exhibition composed of archival photographs and documents from the Du Bois Center in Great Barrington as well as an eight-poster exhibit from the New-York Historical Society. Black Citizenship in the Age of Jim Crow explores the Reconstruction era in America, during which millions of formerly enslaved people endeavored to claim their rightful place as equal citizens, and the work of Great Barrington activist W.E.B. Du Bois in the wake of it.

Following the Civil War, the country struggled to rebuild itself amid profound loss, destruction, and revolutionary social change. W.E.B. Du Bois described this period as a "brief moment in the sun" for African Americans, when they could advance and achieve education, vote, and run for (and win) positions in public office.

The exhibit coincides with the national televised screening of Reconstruction: America After the Civil War. The documentary screens on PBS and is executive produced and hosted by Henry Louis Gates, Jr. The four-hour film investigates the years that followed the American Civil War, a time when our country struggled to rebuild itself amid profound loss, destruction, and revolutionary social change. Devastated by death and deconstruction, members of the U.S. Congress sought to reunite North and South while granting citizenship to newly freed African Americans, in a plan started by President Abraham Lincoln. 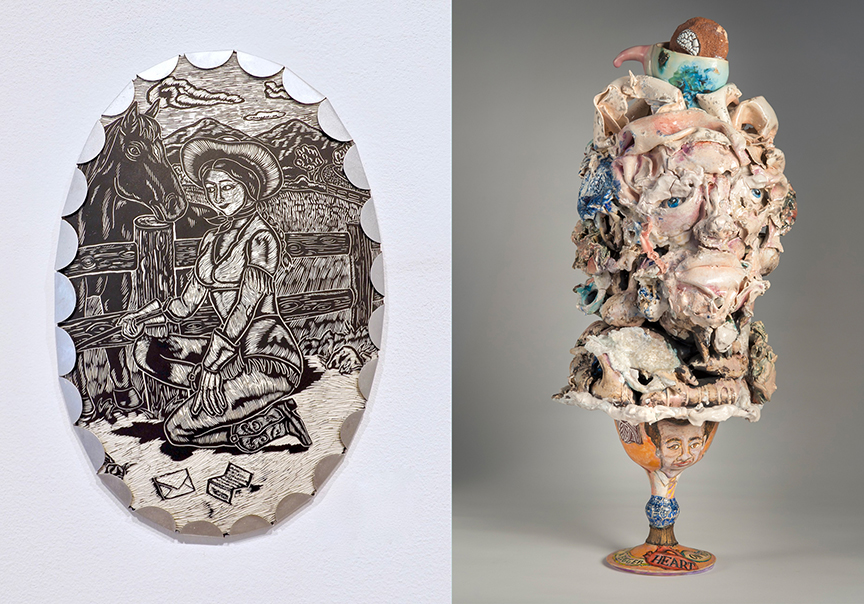 She Said, He Said 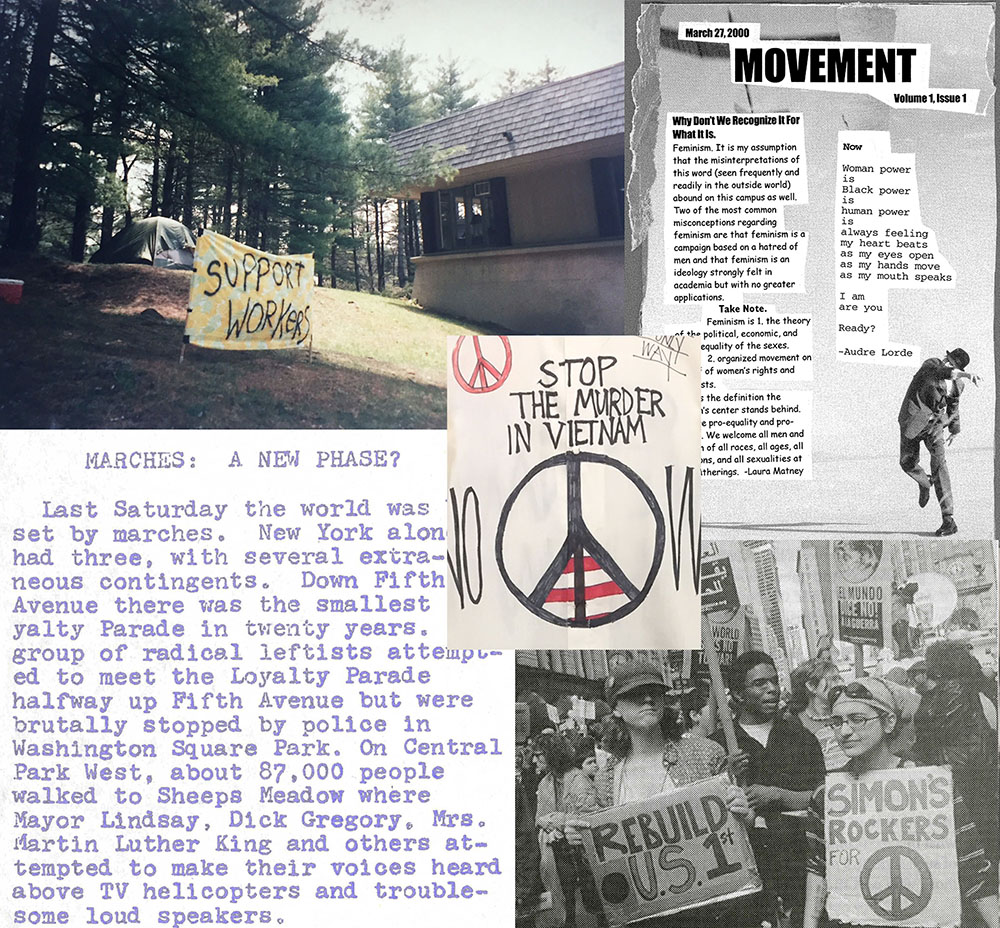 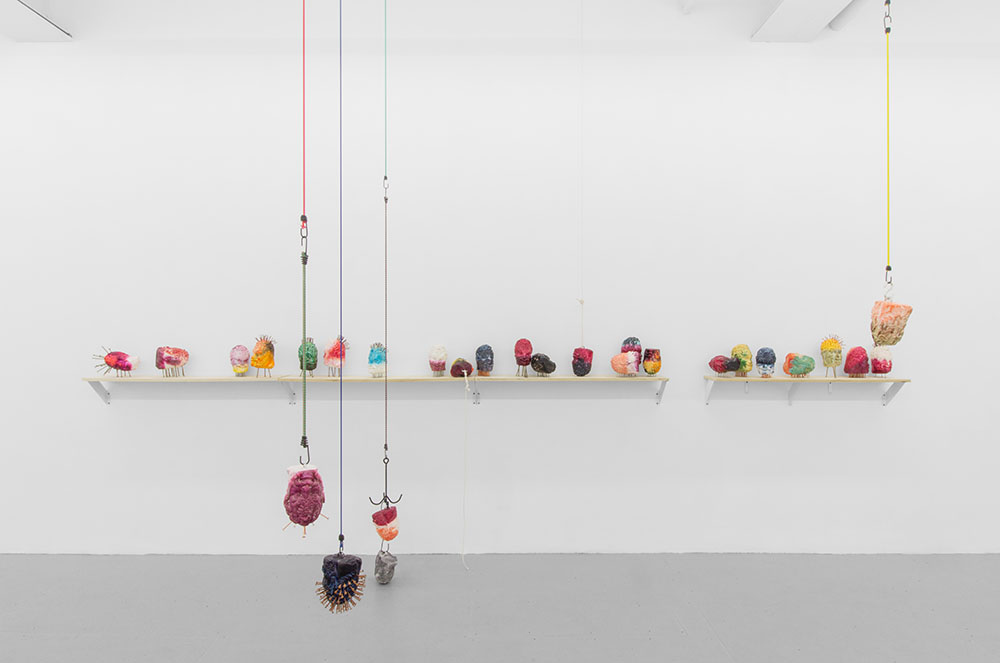 The School of Love