Simon’s Rock is right at home in the Berkshires. After all, the Berkshires have been home to fiercely independent and intensely creative minds for generations. 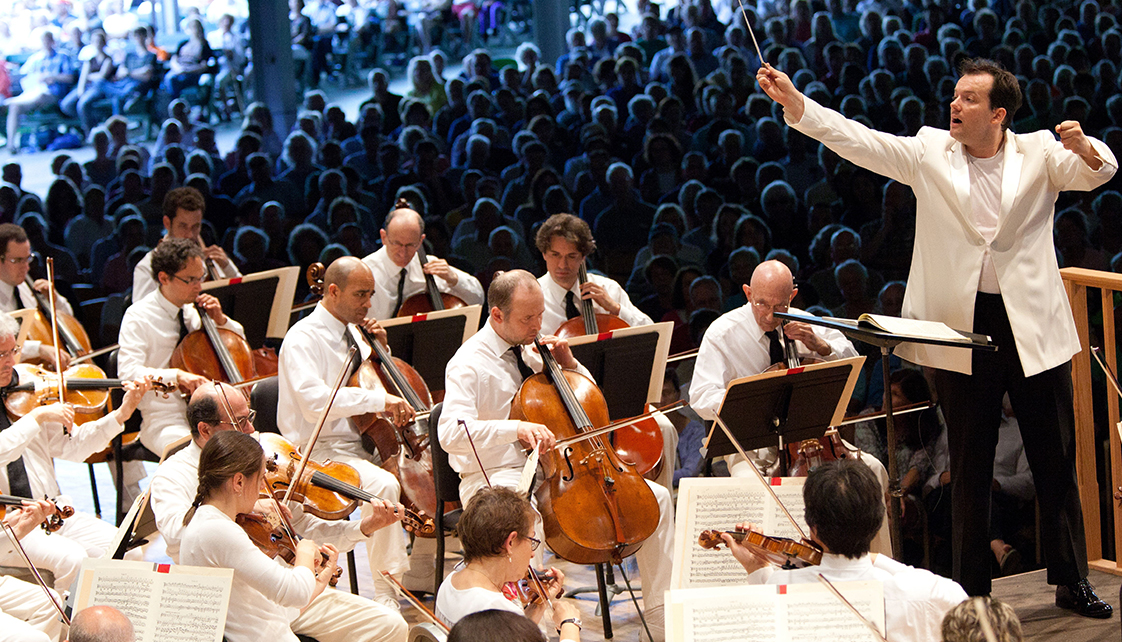 A history of creativity, a culturally rich present

Want to see the sights, or land an internship in the area? You’ll be following in the footsteps of some very forward-thinking individuals who have made a real impact on the cultural landscape. You’ll also find history in the making, with impressively innovative talent working right here in our backyard.

This is the birthplace of African American intellectual and scholar W.E.B. Du Bois. It’s where Elizabeth Freeman sued for — and won — her freedom and helped end slavery in the state of Massachusetts. It’s where Melville penned Moby Dick and where the Millay Colony for the Arts was established in the former home of Edna St. Vincent Millay. It’s where Edith Wharton lived and worked in one of the many,stately Gilded Age manors that graced the Berkshire Hills. It’s where Daniel Chester French, sculptor of the Lincoln Memorial, had his studio and summer home at Chesterwood. It’s where Arlo Guthrie found Alice’s restaurant and where Norman Rockwell illustrated his iconic pictures of America

Want to learn more about living in the Berkshires?

The Berkshire scene isn’t all in the past, either. Mass MoCA is set to become the largest museum of contemporary art in the country, with the collection and smart curatorial chops to match. Not enough gallery space for you? There’s also the Clark and independent galleries throughout the county. The Boston Symphony Orchestra continues to delight audiences at their summer home at Tanglewood, and the Aston Magna music festival brings an exciting program right to our campus. Jacob’s Pillow, the “dance center of the nation,” according to the New York Times, showcases a fantastic dance program each year. Theater buffs will be blown away by the billings at Shakespeare and Company, The Williamstown Theater Festival and the Berkshire Theater Group. And if you’re a film buff, then BIFF (the Berkshire International Film Festival) is for you. 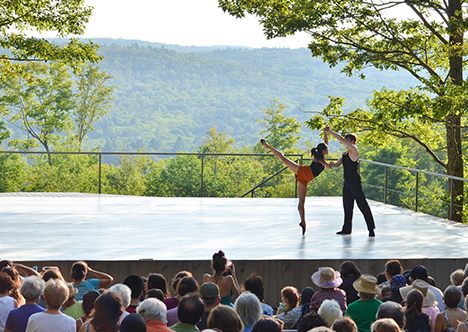 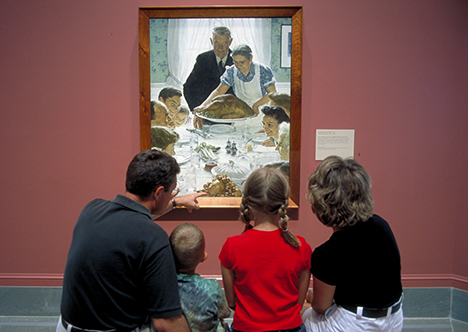 Make your own impact. Come to Simon’s Rock.
Apply