The Best Job in the World 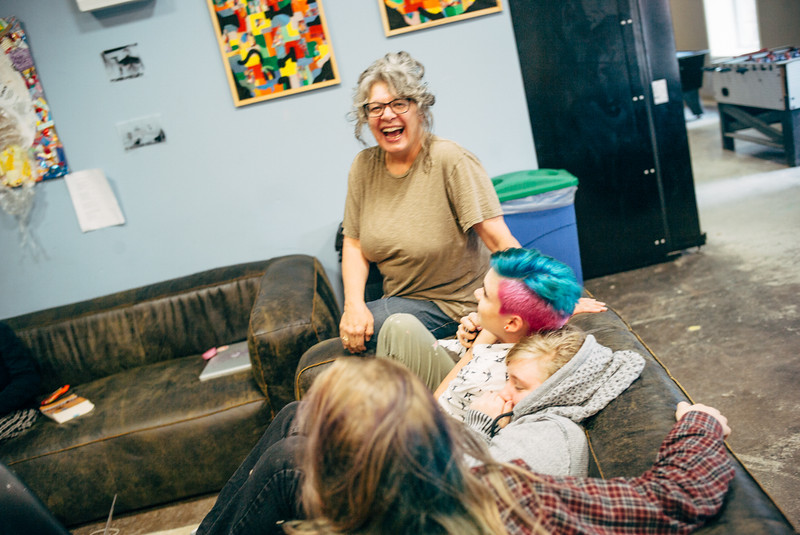 Why did you come to Simon’s Rock, and why did you stay?

I’ve wanted to live on a college campus my whole life. I have two BAs and I’ve never lived in a dorm, and I’ve always wanted to. In January 2007, I sent an email to the head of Campus Life and asked if I could take him out to dinner, and he agreed to an interview. I razzle-dazzled him and told him to cancel the rest of his interviews and hire me. He laughed and told me he couldn’t do that, but on my way home he called me and told me I was hired.

I stay because of the students. I feel like I’ve been so blessed to hang out with these smart, compassionate human beings. It’s the best job in the whole world, and I’ve had a lot of jobs.

What is something that most people don’t know about you?

I ran a sawmill for 15 years, and I worked in New York City in finance.

What is the weirdest thing on your bucket list?

(Laughs.) I’m remarkably satisfied with my life. I even think the concept of a bucket list is weird. I feel like every day is an opportunity to do something weird. I can do something weird every day because I have no shame. I guess I want to go to Japan, and Northern Europe, and Iceland, and Scotland.

Based on your past experiences, what is the most essential trait for successful students and teachers?

If you could study one other subject, what would it be?

It’s hard to choose one. (Long pause.) Typography. I’m obsessed with writing and fonts and letters.

Who do you want to become?

Michelle Obama, so that Barack would be in love with me, and because she’s so cool. I actually thought it would be fun to be the woman who Jay-Z and Barack fought over. Jay-Z would write songs about me and send me cool gifts, and Barack would nuzzle my neck.

What’s a story that you tend to tell over and over again in your life—something that always seems to come up?

Wow, there are so many. When I was in sixth grade, the popular kid in school told everyone not to speak to me. The whole class didn’t speak to me. Basically, that’s how unpopular I was. I was very annoying because I had ADD and I was constantly interrupting people. I was thrown out of class and punished because I couldn’t stop moving around and talking. I was never diagnosed, but I’m pretty sure I had learning disabilities. I just think, now I’m so “popular.” It’s just amazing how much things can change in a lifetime! So when people say these are the most isolating years, I just try to tell them: believe me, it changes. I’ve had some great lives in my past 60 years.

Where do you think you’re most yourself, that you’re at your most comfortable? What are you doing, and where are you doing it?

Anywhere that I have my art supplies. As long as I have a glue stick, scissors, and thread. I like my apartment. As long as people are visiting me, I could be here all day and all night. Simon’s Rock. This is a perfect life—I can be alone or with students. I’m very happy in the Simon’s Rock bubble. It’s an intentional community where people do look after each other, on the whole.

Where did you grow up? What thing from your childhood shaped the way you are now? 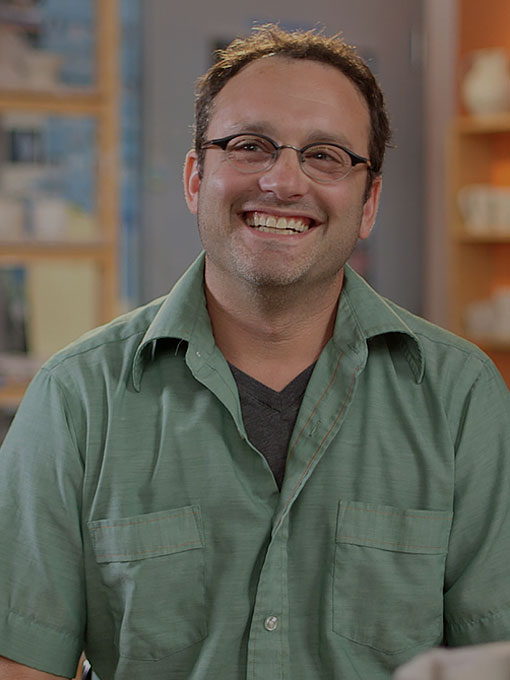 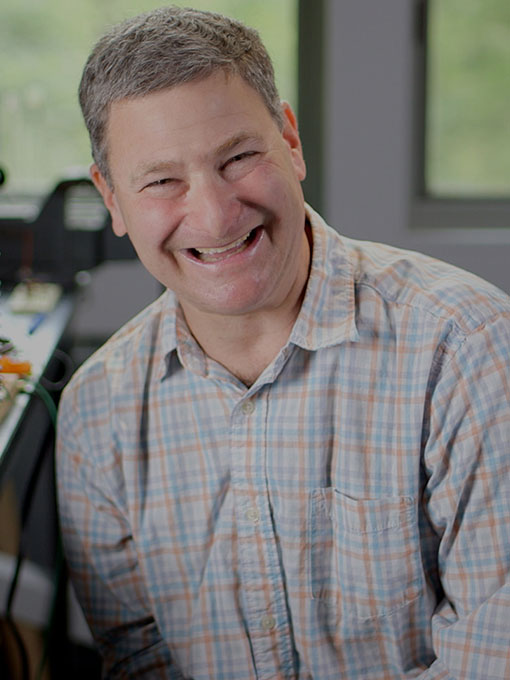 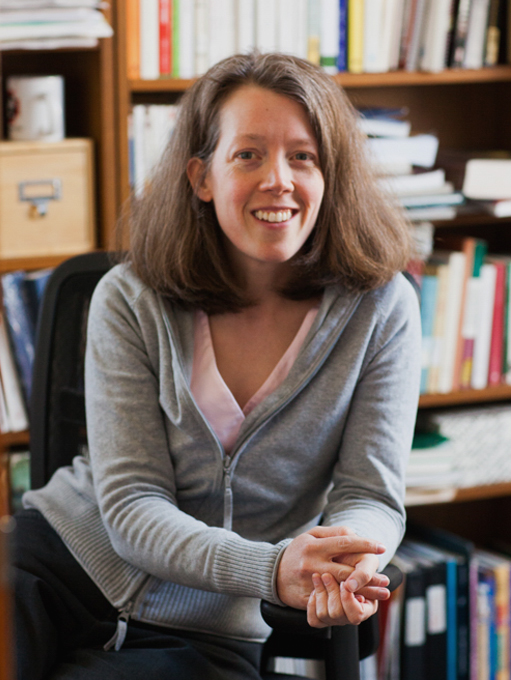 Professor of Language and Literature - French 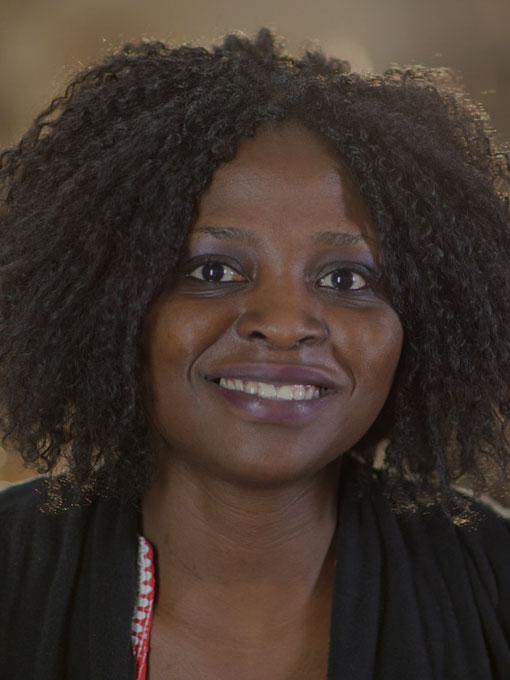