A Mission to Revolutionize Public Health 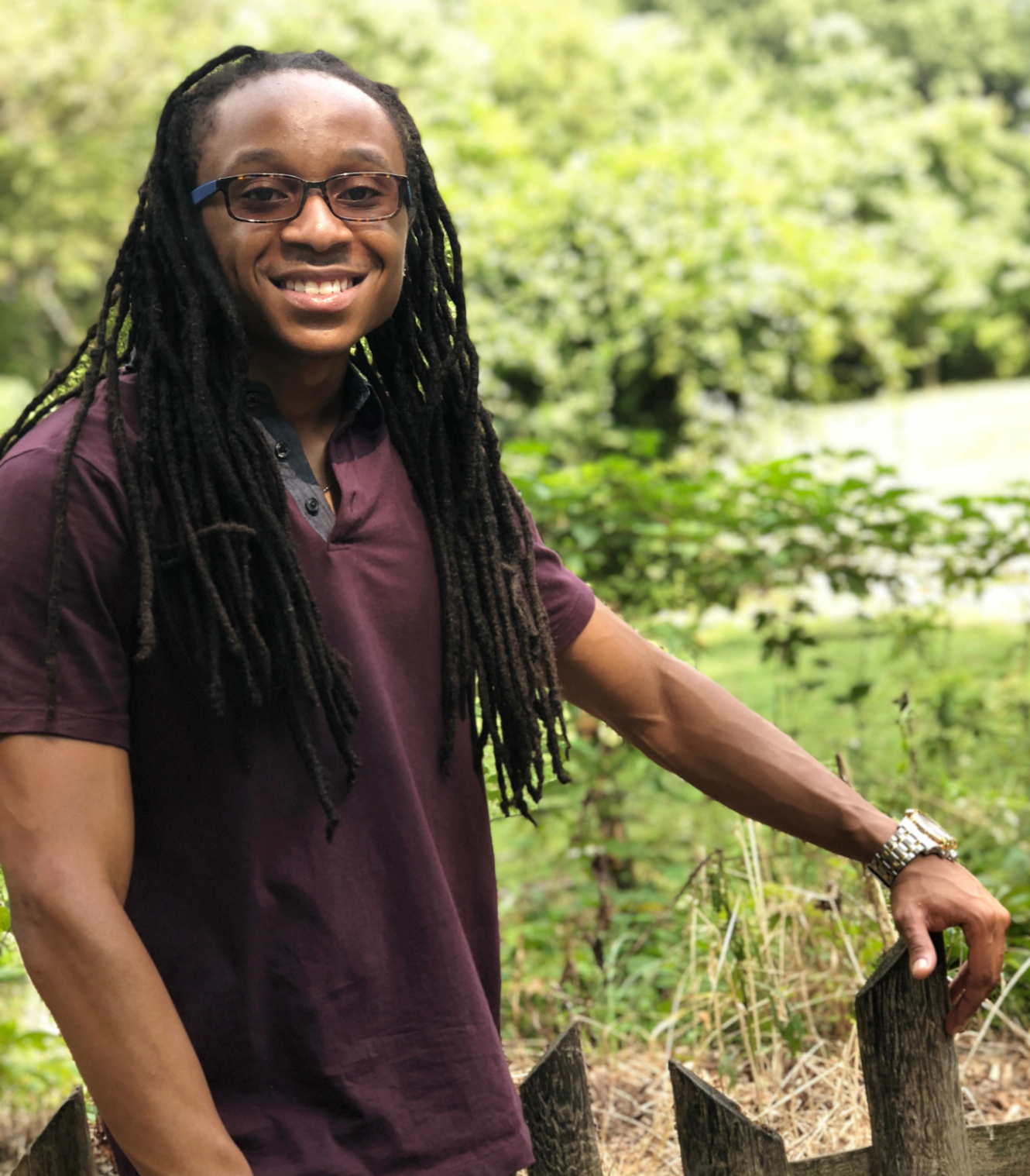 Since early childhood, Dakota Paul ’16 was mesmerized by the doctors, nurses, and medical staff at the New York City hospital where his mom worked as an administrator. On days when she’d take him to work with her, Dakota would sit in awe as the staff calmly and cooly paced the floor, helping one patient get back on their feet, saving the life of the next.

Having recently completed his BA at Bard College at Simon’s Rock with a concentration in neuroscience and biology, Dakota, at age 20, is now pursuing a Master of Public Health at Brown University and is well on his way to joining the ranks of those healthcare professionals who sparked his interest in the field.

The journey to Simon’s Rock and eventually to Brown, where he’s studying the intersection of neuroscience, public health, and emergency medicine, wasn’t always an easy one.

a place for active learning

Dakota was born and raised in the South Bronx and attended private parochial schools in downtown Manhattan. He describes his experience during this time as one in which code-switching was critical to navigating the cultural disparities between the Bronx and parts of lower Manhattan.

By the ninth grade, unchallenged and uninspired by the stifling curriculum and the rigid student-teacher dynamics of his all-boys high school, Dakota began exploring boarding school options. “It felt like students didn’t have a say in their academic experience. You couldn’t question what you were learning, or why,” he recalled.

Accepted to several elite boarding schools and rejected from some others, Dakota still hadn’t found the right school, particularly because his academic interests were much broader than what he saw in the traditional high school curriculum. Then he discovered Bard Academy at Simon’s Rock and joined in the 10th grade.

There, Dakota thrived in the college-level learning sphere he’d been yearning for. He developed intellectually expansive relationships with his teachers and his fellow students, discovering a space for interdisciplinary inquiry as he set his sights on college.

Even before high school, Dakota knew he wanted to go into the medical field. But he didn’t want to preclude the potential for finding another passion. Once he matriculated into Bard College at Simon’s Rock, he took classes in anthropology, philosophy, Mandarin, and a host of other subjects. This wide exploration helped him confirm his commitment to medicine, but the interdisciplinary coursework both enhanced and refined his focus as a STEM student, where he eventually honed his studies to concentrate on neuroscience and biology.

“Taking these different classes and seeing the world from different perspectives allowed me to integrate different ideas . . . like connecting philosophy to neurobiology. It helped me think about consciousness from a new perspective.”

The challenging STEM curriculum at Simon’s Rock also prepared Dakota for graduate school. He notes that professors like Erin McMullin, faculty in biology, taught him to think critically and explain his arrival at difficult scientific questions. “Even in neurobiology our exams were open-answer,” he said. For instance, “we had to articulate what we thought the chemical problem in the brain was, and not just why we thought our answer was right, but why other answers were wrong.”

As the contours of his Senior Thesis began to take shape, Dakota turned to a more recent experience that helped shape his desire to go into medicine. He had been helping care for his grandmother, who suffered from dementia, in his family’s home rather than placing her in a nursing facility. As he reflected on that difficult experience, it compelled him to take a more incisive view on the epidemiology of dementia and its intersection with the U.S. public health system. “When it comes to healthcare policy, we tend to have a reactionary train of thought; we don’t deductively think about how we can solve the problem or its economic impact,” he said.

He decided to build his thesis around the biochemical, psychological, and socioeconomic effects of dementia, including healthcare disparities in impoverished communities. Although such a sprawling topic initially felt daunting, Dakota credits his thesis advisor, Anne O’Dwyer with offering structure and direction. From the outset, she encouraged him to take her quantitative research methods class to help bolster his core argument, and generally challenged him to “think differently” about his work.

As he had learned firsthand with his grandmother, the research convinced him there must be a more dignified and humane approach to caring for aging patients than much of what our healthcare system offers.

Today, with a grounding in the interdisciplinary Simon’s Rock approach to thinking, Dakota will extend his graduate studies to further his research in gerontology, where he aims to “revolutionize and improve the healthcare system through practice and research," and eventually go on to medical school to become an ER physician.

Committed to finding a better way to prioritize patient care, he’s determined to take a leading role in turning his industry-changing aspirations into reality.

View Profile on Marisa
View All